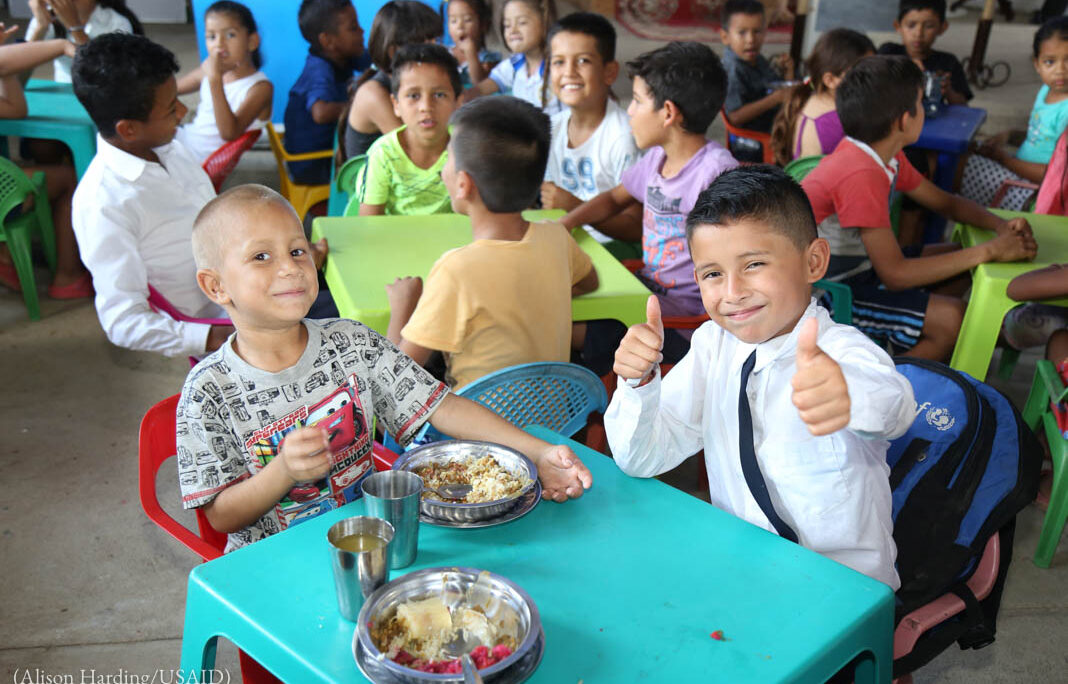 The United Nations’ World Food Programme (WFP) has won the 2020 Nobel Peace Prize in recognition of its work fighting hunger, preventing the use of hunger as a weapon during war and paving the way for peace in conflict areas. WFP’s Executive Director David Beasley said the Norwegian Nobel Committee’s October 9 selection of the WFP for the coveted award focuses attention on the millions of people suffering from hunger. “Every one of the 690 million hungry people in the world today has the right to live peacefully and without hunger,” Beasley said in a statement.

The United States is the WFP’s largest donor and has increased its donations in recent years.

WFP, the largest humanitarian organization addressing hunger, helped 97 million people in 88 countries last year, according to the U.N. Around 135 million people suffered from acute hunger in 2019, the highest number in many years. Most of the increase is due to war and armed conflict.

“The women and men of the WFP brave danger and distance to deliver life-saving sustenance to those devastated by conflict, to people suffering because of disaster, to children and families uncertain about their next meal,” U.N. Secretary-General António Guterres said in a statement.