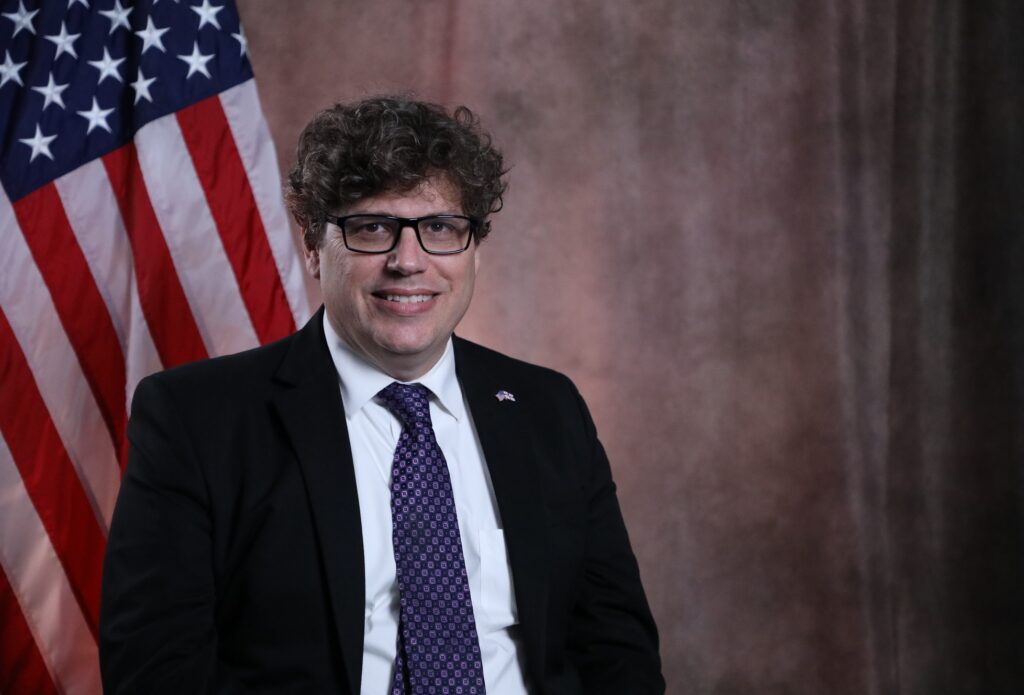 Michael Honigstein is the Political and Economic Counselor at the U.S. Embassy in Tbilisi, Georgia. On his last tour, he was detailed to the U.S. military as a political advisor for the U.S. Africa Command based in Stuttgart, Germany. Before that, he was the head of Embassy Kabul’s internal politics unit. Previous tours include political chief at the U.S. Embassy in Colombo, which covers both Sri Lanka and the Maldives, and the head of the Human Rights Unit in the International Organizations Bureau, which was responsible for overseeing implementation of U.S. policy for the UN Human Rights Council and other multilateral human rights bodies. Michael has also worked as the peace process officer in Israel, Darfur desk officer in Washington, political officer in Sudan and South Sudan (opening the consulate, now an Embassy), consular officer in the Bahamas, and political officer and general services officer for Gabon and Sao Tome and Principe. Michael has received over a dozen individual and group Meritorious and Superior Honor Awards, the Joint Meritorious Civil Service award from the Office of the Chairman of the Joint Chiefs of Staff, the State Department’s 2014 Democracy and Human Rights Achievement Award, and the 2015 Palmer Award for the Advancement of Democracy from the American Foreign Service Association (AFSA).

Michael has a B.A. from the University of Arizona and a master’s degree from Harvard University. He is joined in his travels by his wife and three children.