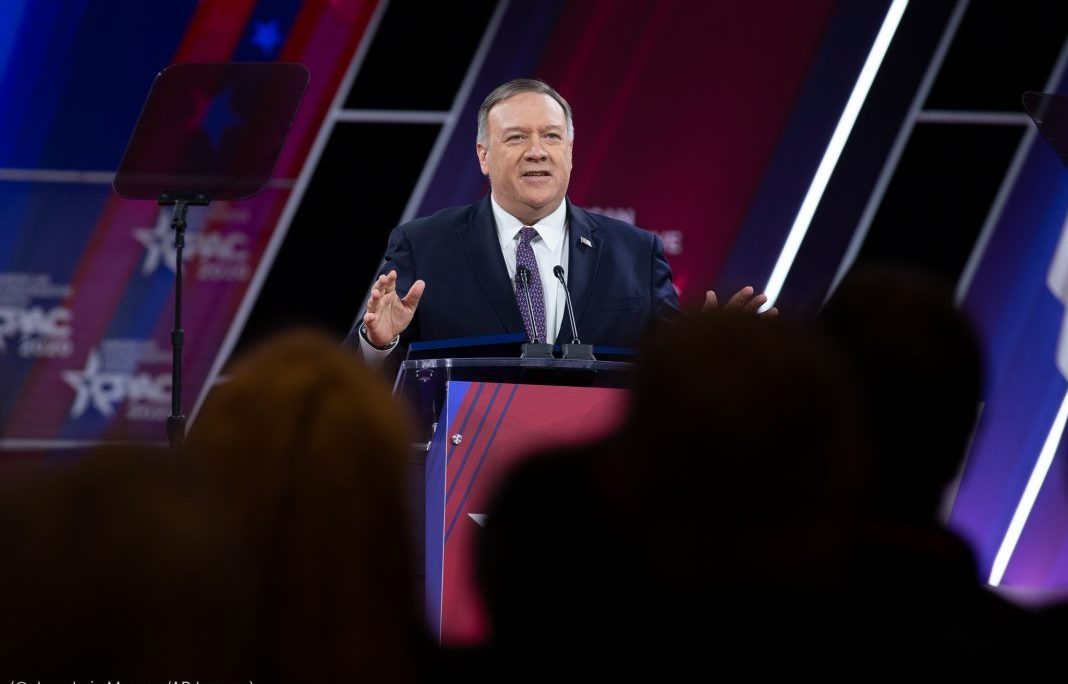 U.S. Secretary of State Michael R. Pompeo underscored the U.S. commitment to defending religious freedom as regimes around the world restrict their own people’s right to worship as they choose.

Pompeo told the Conservative Political Action Conference (CPAC) February 28 in Oxon Hill, Maryland, that nations that respect religious freedom are more stable and prosperous. And he said the U.S. stands ready to defend this most sacred right.

“Some people look at the killings of Christians in the Middle East — or the imprisonment of Uighur Muslims, ethnic Kazakhs, other believers in China — and say, ‘Look, that’s not our problem,’” Pompeo told CPAC. “But I say, and President Trump says, oh yes it is.”

The Chinese Communist Party has interned more than 1 million Uighurs, ethnic Kazakhs and other Muslims in internment camps since 2017. Inside the camps, prisoners are forced to renounce their religious and ethnic identities and swear allegiance to the Communist Party.

The United States in February joined 26 other countries to formally launch the  International Religious Freedom Alliance, which aims to combat religious persecution. Alliance members are committed to opposing all abuses or violations of religious freedom, wherever they exist.

“I set clear expectations for what it means to be on America’s side,” the secretary said. “I ask our partners to step up on the biggest challenges we face, whether that is countering the Islamic Republic of Iran, countering China, restoring democracy in Venezuela.”

“America is a force for good,” Pompeo said.