Home Home | News & Events | President Donald J. Trump and His Administration are Empowering Women to Enhance Peace and Prosperity Around the World (June 11) 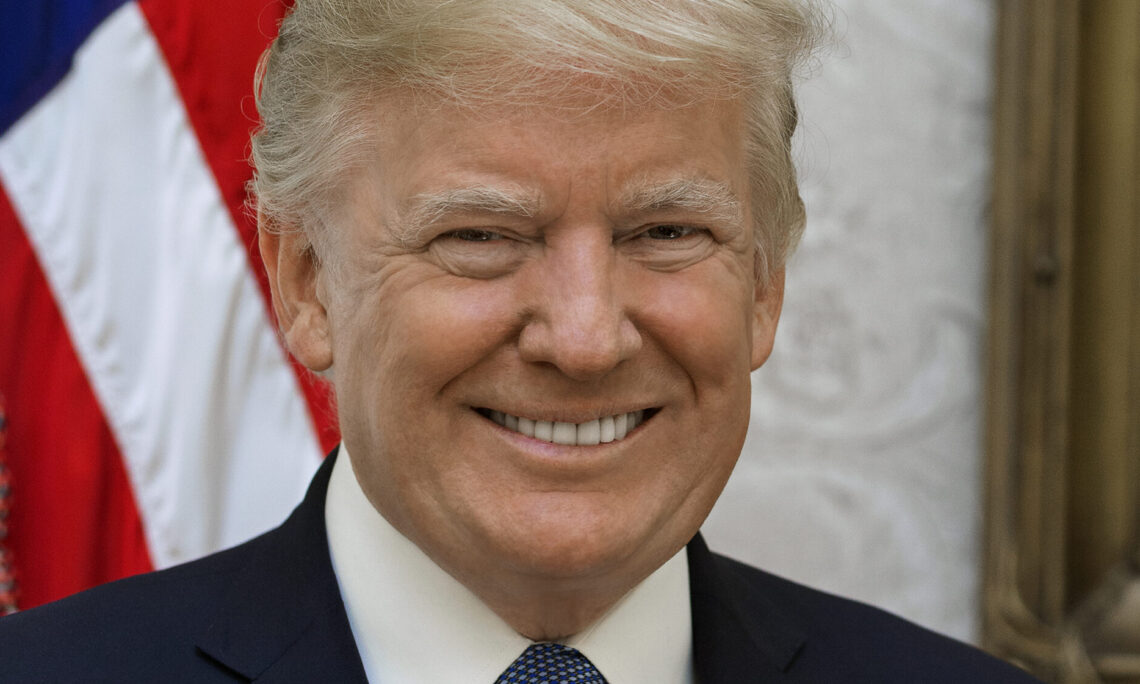 President Donald J. Trump and His Administration are Empowering Women to Enhance Peace and Prosperity Around the World (June 11)

“Nations that empower women are much wealthier, safer, and much more politically stable.”

EMPOWERING WOMEN TO PROMOTE PEACE: The Trump Administration is releasing new plans to enhance the safety, leadership, and meaningful participation of women in political and civic life worldwide.

SIGNIFICANT PROGRESS: Through each of these plans, the Administration is taking significant steps to promote the safety, leadership, and involvement of women around the world.

LEADING THE GLOBAL EFFORT: The Trump Administration is leading the global coalition to advance the role women play in peace and security globally.