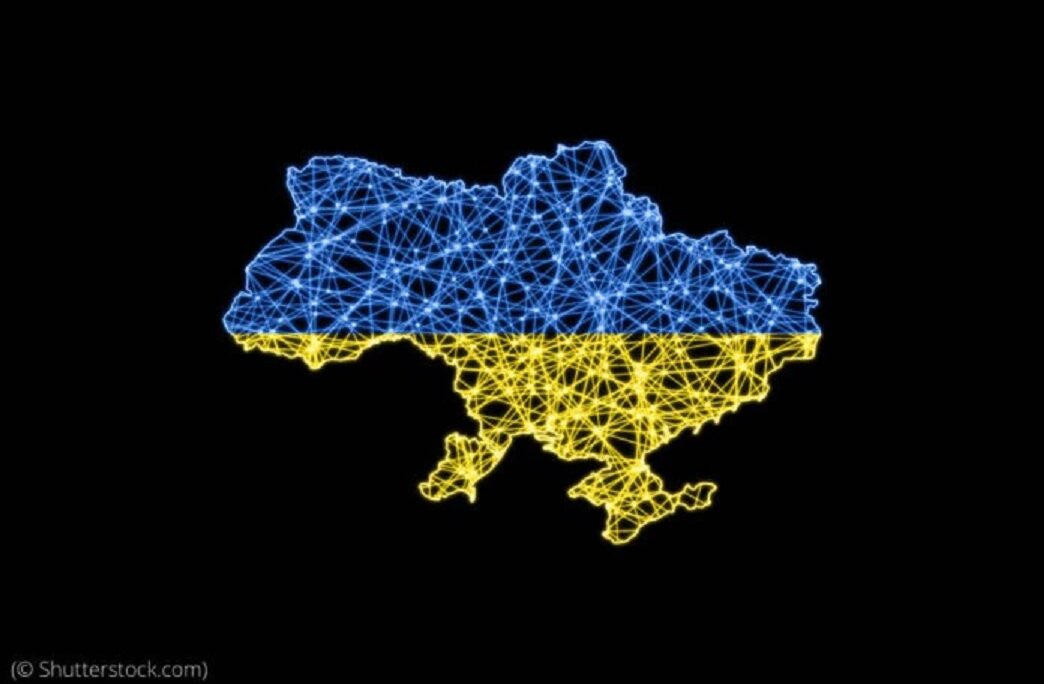 The Kremlin’s further invasion of Ukraine has used information warfare tactics, including cyberattacks on core infrastructure and dissemination of disinformation through state-sponsored malign networks, as well as mass disruption of internet service, according to media reports and Ukraine’s government.

USAID Administrator Samantha Power said in March that the agency’s digital programs have supported Ukraine against “repeated cyber attacks since before Russia’s invasion” and that USAID is helping Ukrainian government “officials maintain communications with each other and critical groups.”

USAID supported delivery of 5,000 internet terminals from SpaceX’s satellite internet service provider Starlink. The terminals can preserve connectivity, even when fiberoptic or cellular connections are damaged.

By moving 10 million gigabytes of data from servers in Ukraine to Amazon’s cloud, the company is helping Ukrainian ministries, universities and banks preserve critical information for postwar recovery.

Land record data “is vital for both those who invested their life savings into property and for Ukraine’s future reconstruction,” Amazon says. The company also has provided millions of dollars in aid for Ukrainian refugees, including for legal services.

Microsoft’s more than $100 million in assistance has helped Ukraine defend against a barrage of cyberattacks. “We have seen at least six separate Russia-aligned nation-state actors launch more than 237 operations against Ukraine — including destructive attacks that are ongoing and threaten civilian welfare,” Microsoft said in an April 27 report on hybrid warfare in Ukraine.

On behalf of the President Zelenskyy I’m honored to pass the first Ukraine’s peace prize to @Google @Karan_K_Bhatia. Our small express of gratitude. Company proved its bravery and devotion to freedom. As Ukrainians do every single day. Google stands for Ukraine! Just google it 😉 pic.twitter.com/xqJCVHS8IZ

“Literally from the first days of the war you started to help us on the information front, with many initiatives for business and most importantly — with the humanitarian support of our citizens.”