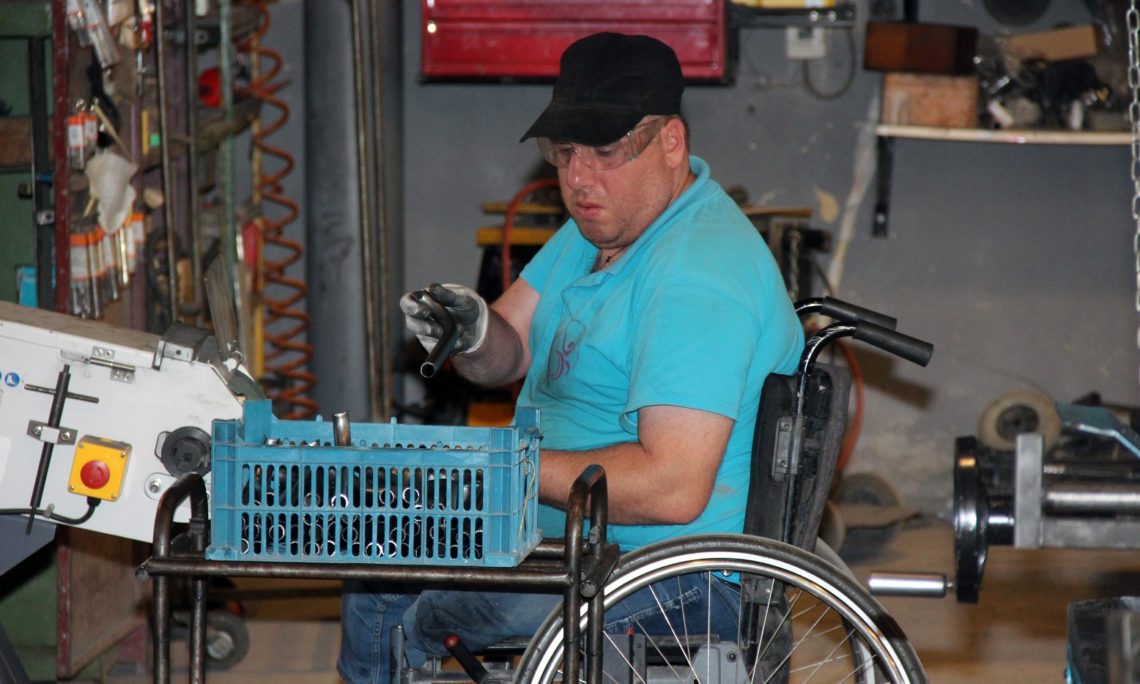 On September 20, Georgian veteran-owned company provided custom-built wheelchairs to Georgian veterans to help them gain the mobility and independence they need to readapt and thrive in civilian life. These chairs are built by Georgian veterans who have first-hand knowledge of the needs of their fellow brothers-in-arms.  The NGO Spirit of America provided seed money for the custom wheelchair company after a member of the U.S. Army National Guard identified the need.