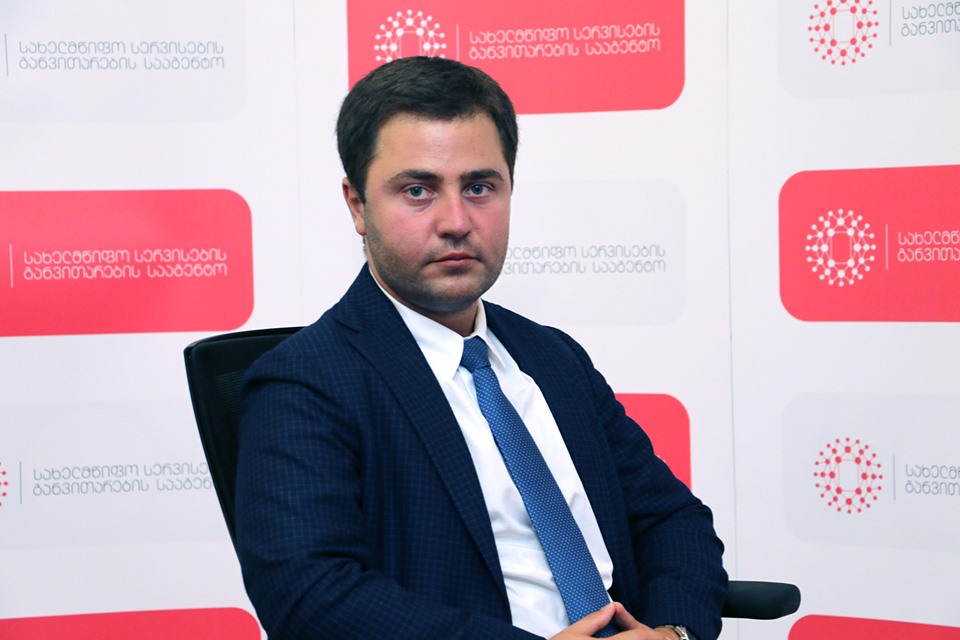 Zurab Sanikidze,  U.S. Embassy’s  IVLP program participant and a graduate of the Harvard Kennedy School of Governance, was appointed as a Chairman of the Ministry of Justice Public Service Development Agency. Congratulations to one of our distinguished alumni on this important promotion and accomplishment!

Zurab Sanikidze was appointed as the Chairman of the Public Service Development Agency operating under the Ministry of Justice of Georgia. Having been educated as a lawyer(International Law) he graduated from Ivane Javakhishvili Tbilisi State University, Law faculty. He has two master degrees, namely LL.M. in Public International Law and Human Rights at the Georgian Institute of Public Affairs and LL.M. in International Crime and Justice at the United Nations Interregional Crime and Justice Research Institute (UNICRI). He successfully completed the Senior Executive Education Program at Harvard University, Kennedy School of Government.

In 2007 he worked as a legal intern at the Tbilisi Appeal Court of Georgia.

During his work at the Ministry of Justice, Zurab Sanikidze, ex-officio, was the Secretary of Criminal Justice Reform Council of Georgia; Secretary of the Anti-Corruption Interagency Coordination Council of Georgia; Chairman of the Open Government Partnership (OGP) Forum; Representative / Coordinator of Georgia at the First Platform of the Eastern Partnership; Representative / Expert of Georgia at the United Nations Office on Drugs and Crime (UNODC) in the framework of the evaluation of the United Nations Convention against Corruption (UNCAC); Together with the Minister of Justice, the representative of Georgia to the OGP committees, etc.

Until the present day, he is the Head of the Delegation of Georgia to International Organizations (GRECO, OECD / ACN).

He has published different scientific publications in national as well as international law journals. He participated in many international and national conferences, seminars, trainings, moot courts, etc.

Zurab Sanikidze is a member of the International Association of Penal Law.