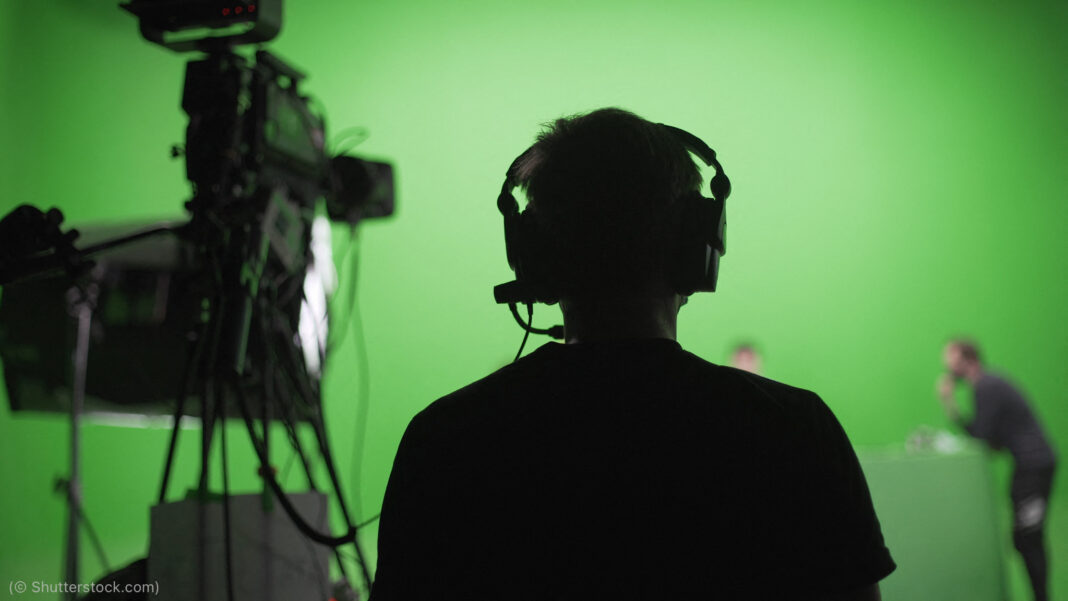 State-controlled broadcasting outlets in Russia offer a pro-Kremlin version of the news to their audiences. (© Shutterstock.com)

State-controlled media in Russia routinely hide the truth, but they don’t hide their support for Russian President Vladimir Putin’s policies.

Rather than inform the public and hold the government accountable, broadcasting outlets in Russia offer a pro-Kremlin version of the news. When foreign media coverage of Russian leaders or their policies is unfavorable, Russian state-media use disinformation to influence opinion.

RT (formerly Russia Today) and Sputnik are Russia’s primary media outlets that produce content for non-Russian speakers abroad. While they compare their operations to independent media, both outlets support the Russian government’s position and do not criticize senior officials or state policy.

“The channel is funded by the government, so it cannot help but reflect the Russian government’s official position on the events in our country and in the rest of the world, one way or another,” Putin said about RT in 2013.

Officials who supervise the Russian state media outlets serve in government, are loyal to Putin, or both. They are far from free, independent press outlets. At the same time, the Kremlin is shutting down independent Russian media, designating them “foreign agents” and “undesirable” organizations, banning their activities and giving state media near-complete control over the narrative.

Aleksey Gromov, Putin’s first deputy chief of staff, is known to lead the Kremlin’s media apparatus. His protégé, Margarita Simonyan, is editor-in-chief of RT and Rossiya Segodnya, Sputnik’s parent company. The United States sanctioned Gromov for interference in U.S. elections and his role in the 2014 invasion of Ukraine.

Both RT and Sputnik amplify stories from proxy websites that have ties to Russian intelligence agencies.

A University of Oxford 2021 study based upon anonymous interviews with former and current RT staff revealed that government officials hire station managers and determine story angles.

Below are further examples of the Kremlin’s influence over state-funded media: