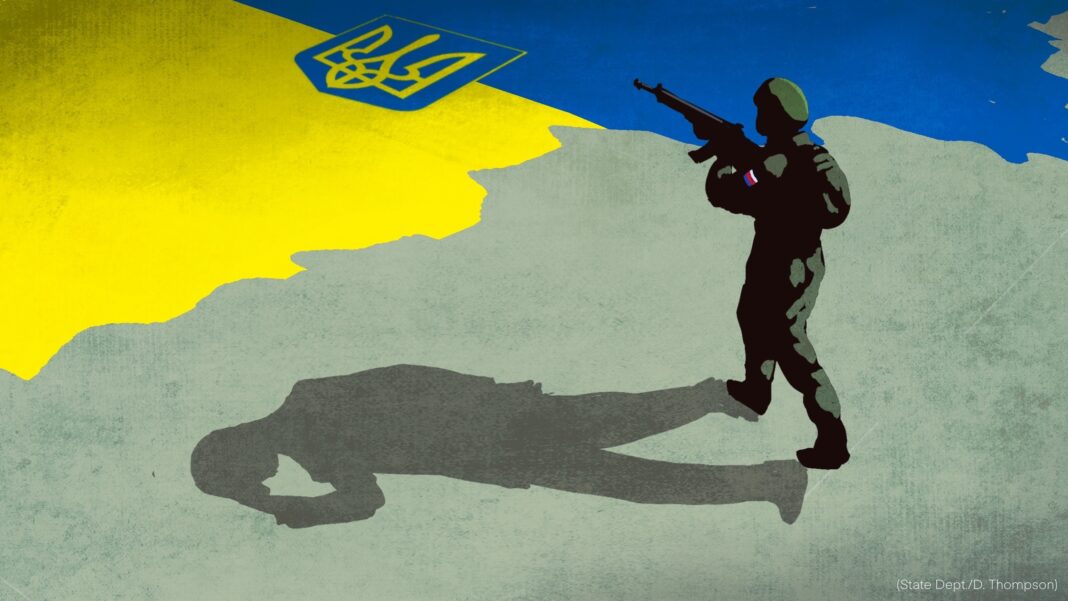 For many Russian soldiers, the war in Ukraine is one they don’t want to fight. Some troops are refusing orders, walking away from military bases or crossing the border into Ukraine and switching sides, media reports show. Albert Sakhibgareev was sent near the Ukrainian border in early February for “training exercises,” the Wall Street Journal reported in June. The soldiers in his unit had their phones confiscated and were told to wear bulletproof vests for a pending mission. When he learned about the invasion of Ukraine through an online report, Sakhibgareev went into hiding. “None of us wanted this war,” Sakhibgareev said.

Some soldiers say they were misled

Other Russian soldiers report being misled about their operations or receiving inadequate supplies to enter combat.

”I don’t want to go [back to Ukraine] to kill and be killed,” Sergey, a soldier who used a pseudonym, told the BBC in June.

He signed a two-year contract to serve in the military. Sergey was sent to the Ukrainian border before the February 24 full-scale invasion for what he was told would be military drills. Then on February 24 he and others entered Ukraine and engaged in combat. He spent five weeks fighting in Ukraine before returning home. Russian soldiers said they lack basic equipment such as night vision devices. “We were like blind kittens,” Sergey said. “I’m shocked by our army. It wouldn’t cost much to equip us. Why wasn’t it done?”

Despite Russian President Vladimir Putin’s March 7 assertion that Russia would not employ conscripts in its assault on Ukraine, the Russian Ministry of Defense acknowledged just two days later that conscripts were engaged in combat operations. These conscript soldiers are often unaware of their assignments and inadequately trained for combat.

Some Russian soldiers fight for Ukraine

Some Russians with Ukrainian roots have left Russia to fight for Ukraine. Igor Volobuyev, a former executive at Gazprombank, didn’t want to fight against a nation where he spent his early years.

“The moment war broke out, I knew right away I wanted to go and defend Ukraine,” Volobuyev, now based in Kyiv, told the British newspaper The Guardian. Volobuyev is a member of the Freedom of Russia Legion, a unit of former Russian soldiers who support Ukraine. They are part of the Ukrainian military. “I could not be part of this crime,” he said.

Former Russian Federal Security Service officer Ilya Bogdanov first came to Ukraine in 2014 “to fight against Putin’s regime,” he told Radio Free Europe/Radio Liberty in June. He said he doesn’t “want war for the sake of war. I want peace in Ukraine.” In response to the defections, legislators in the Duma introduced a proposal that would  imprison for up to 20 years defectors and individuals who fight against the Russian military or organize a militia.