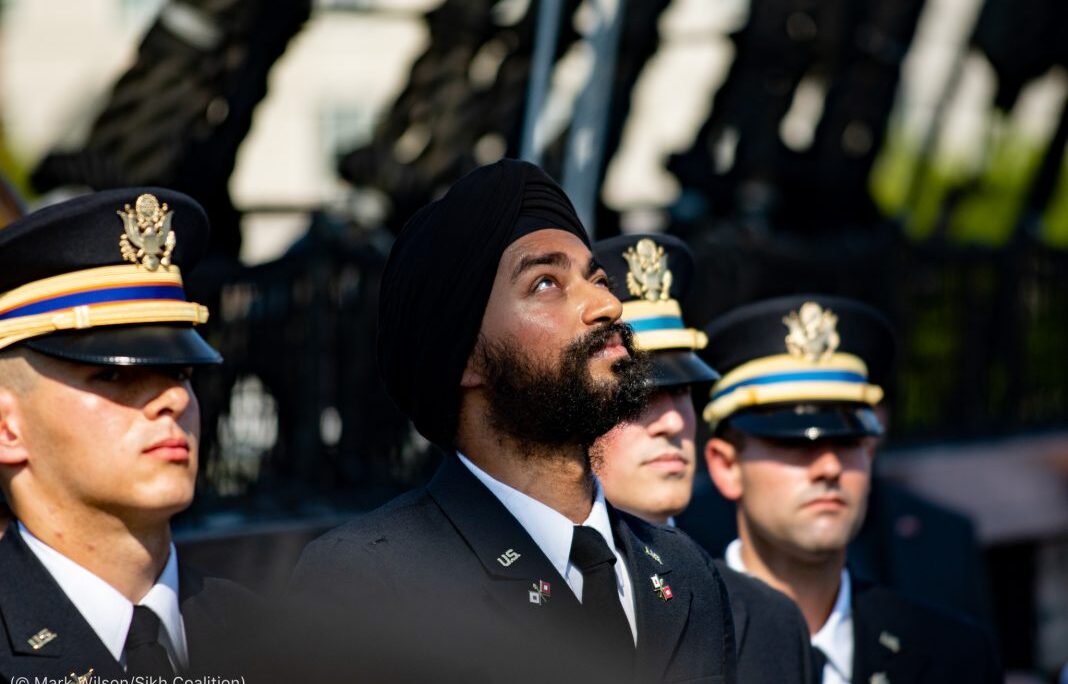 As the U.S. military becomes more diverse, its rules and regulations are expanding to reflect the United States’ commitment to religious freedom.

Kanwar Singh, a devout Sikh, sought to enlist in the U.S. Army in 2014. In keeping with his religious faith, he wanted to maintain a beard and wear a turban. At the time, the Army issued religious accommodations on a case-by-case basis. Singh came to the United States in 2007 from India. He attended Harvard University, worked in financial services and obtained a commission with the National Guard. Although it took two years, the Army gave Singh an interim religious accommodation to attend basic combat training in 2016.

The Army issued a new policy in 2017 that allows Sikhs and members of other religious communities to adhere to their articles of faith while in uniform. Singh’s exemption was made permanent, allowing him to wear a turban during service throughout his career. He had a full beard and wore a black turban when he took the oath of service for commissioned officers in 2018. “Today, there are hundreds, if not thousands, of patriotic American Sikhs, Jews, Muslims, Christians and service members of other faiths who now have religious accommodations,” Singh said.

Simranpreet Singh Lamba, another member of the Sikh community who enlisted in the Army, was one of the first to receive the religious accommodation in 2010.

Previous regulations required that military personnel be cleanshaven and wear no headgear other than service clothing. Sikhs consider hair to be an extension of the body. Uncut hair is a sign of faith in God, and turbans are to be worn at all times.

“Sikh beliefs are selfless service, giving back and helping others,” Singh said. “And I feel those are actually very aligned not just with the American values, but even our Army values.”