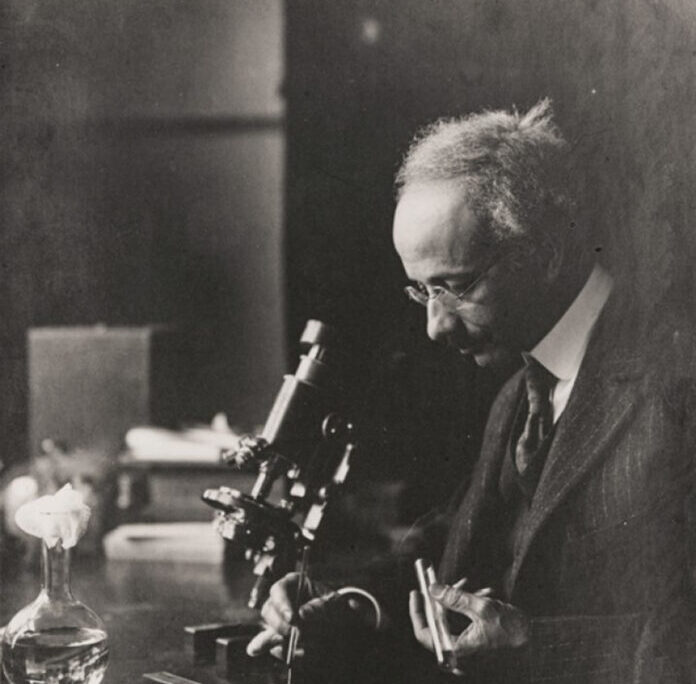 He’s also believed to be the first African American psychiatrist in the United States.

Today, scientists know that Alzheimer’s disease — a form of dementia that affects approximately 44 million people around the globe — is characterized by the loss of neurons and synapses in the brain.

But over a century ago, psychiatrists and neurologists believed it was a form of insanity, a broad term used then to refer to mental illness. Fuller’s research changed that.

Born in Liberia, Fuller’s paternal grandfather had been an enslaved person in the United States who bought his freedom and immigrated to Africa. Fuller returned to the United States for college in 1889, where he studied at Livingstone College in North Carolina.

Fuller earned his medical degree from the Boston University School of Medicine less than a decade later. He studied pathology — the science of disease — and joined the faculty as an instructor.

Focusing on the disease

A few years later, Fuller was chosen to research neurology at the Royal Psychiatric Hospital in Munich with Alois Alzheimer. Under Alzheimer’s supervision, Fuller began his studies on both the neuroscience and pathology of the disease.

While it hadn’t yet been named “Alzheimer’s” (after its primary researcher), Fuller began studying the brains of patients who displayed its symptoms. When he returned to the United States, Fuller continued studying the pathology of Alzheimer’s disease at the Westborough Hospital in Massachusetts, where he made two discoveries.

Fuller found that patients who had the disease exhibited two key brain abnormalities — miliary plaques and neurofibrillary tangles, both of which are now understood to be hallmark indicators of Alzheimer’s disease.

Not only did Fuller write about the neurofibrillary tangles five months before Alzheimer, he also paved the way for neurologists in the United States and abroad to understand the disease as a physical — not mental — affliction.

In spite of his contributions to Alzheimer’s research, Fuller wasn’t immune to the effects of racism. He retired from Boston University in 1933 after a white colleague was awarded chair of the neurology department when Fuller had unofficially acted in that capacity for years without a promotion or raise.

“With the sort of work that I have done,” he said of his retirement, “I might have gone farther and reached a higher plane had it not been for the color of my skin.”

However, the last century has seen Fuller’s contributions to science recognized. The American Psychiatric Association named their award for Black mental health professionals in his honor, and the Dr. Solomon Carter Fuller Mental Health Center in Boston is named for him.