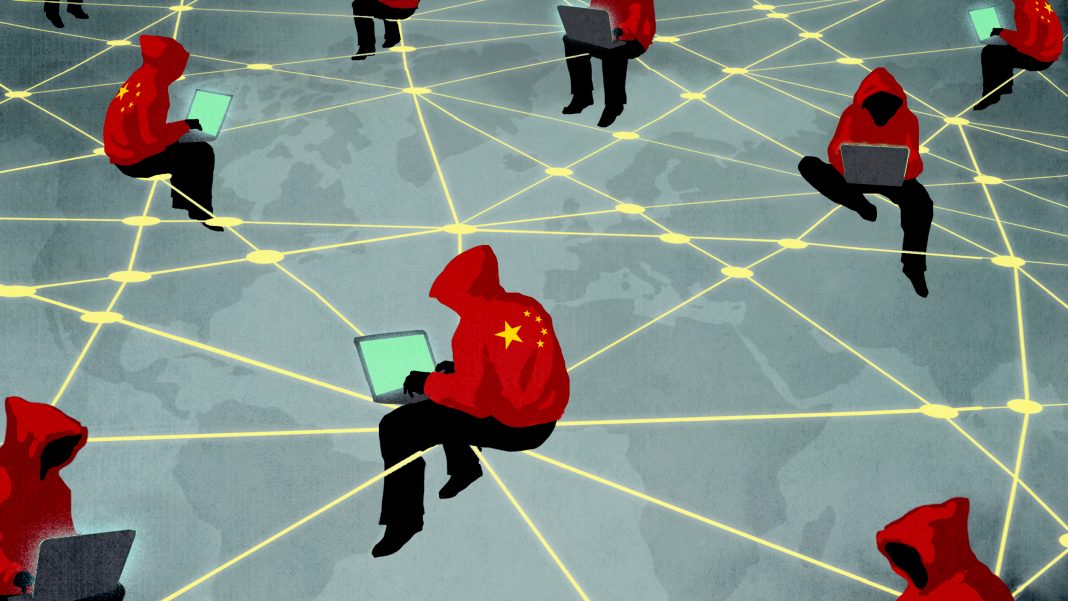 Hackers and intellectual property thieves with the People’s Republic of China are attacking countries worldwide.

Thieves working to advance the PRC’s military and economic development goals have targeted a German pharmaceutical giant, semiconductor producers in Taiwan, and high-tech manufacturers in countries from the U.S. to South Korea to Australia.

U.S. Secretary of State Michael Pompeo said in a July 9 press briefing that the risk from the PRC’s technology thieves affects “people all around the world who have put their shoulder to the grindstone to invent things and create and to prosper.”

“The threat of intellectual property theft is incredibly real,” he added.

The European Union recently sanctioned two PRC nationals and the Haitai Technology Development Company Limited, all based in China, for “malicious cyber activities that aim to undermine the Union’s integrity, security and economic” competitiveness.

“Cyberthreats are increasing and evolving, they affect our societies,” EU Foreign Minister Josep Borrell said while announcing the first sanctions in a July 30 tweet. “We will not tolerate such behavior.”

The PRC’s methods vary — from employing hackers, to sending military officers abroad disguised as civilian researchers, to co-opting Chinese scientists and ones from other countries.

Its targets are even more diverse.

U.S. prosecutors charge that two hackers, working with the PRC’s Ministry of State Security, targeted high-tech industries in 11 countries, including Australia, Belgium and Japan. The attack lasted more than a decade and targeted technology from multiple sectors, including companies developing vaccines and treatments for the COVID-19 pandemic.

In August, cybersecurity researchers revealed a plot targeting numerous microchip manufacturers in Taiwan, according to Wired magazine. PRC “state-based” hackers conducted the cyberattack “aimed at stealing as much intellectual property as possible.”

In 2018, the German pharmaceutical company Bayer found infectious software in its computer networks. Security experts deemed the attack consistent with a group based in mainland China called “Wicked Panda,” according to Reuters.

And dozens of scientists with China’s People’s Liberation Army have obscured their military affiliations to travel to Australia, Canada, New Zealand, the United Kingdom, the U.S. and the EU to conduct research in areas such as hypersonic missiles and navigation technology, according to the Australian Strategic Policy Institute (ASPI), a think tank in Canberra.

Since 2008, China’s military also has sent 2,500 scientists to universities in other countries, including the U.S., the United Kingdom, Australia, Canada and Germany, ASPI revealed in an October 2018 report.

“Some of those traveling overseas have actively used cover to disguise their military affiliations, claiming to be from nonexistent academic institutions,” ASPI said.