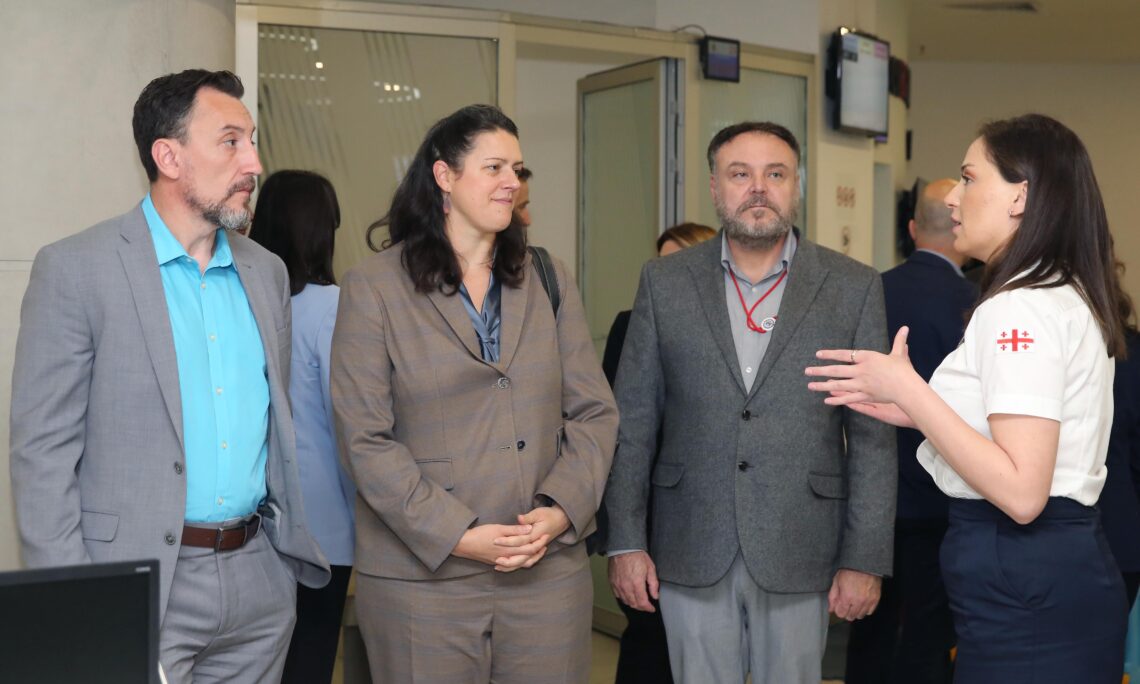 According to the director of the Patrol Police Department, various technical projects have already been implemented to improve the functionality of the Patrol Police, as well as to equip the patrol inspectors and provide them with new shoulder video cameras. In order to increase access to police services, a Unified Service Center will be opened in Shida Kartli region in the near future. Unified Service Centers are also planned to be put into operation in Batumi, Kutaisi and Telavi.

In his speech, the Director of the Patrol Police Department – Vazha Siradze focused on the projects implemented and planned with the involvement of international organizations and the diplomatic corps and expressed gratitude towards them for their support and effective cooperation.