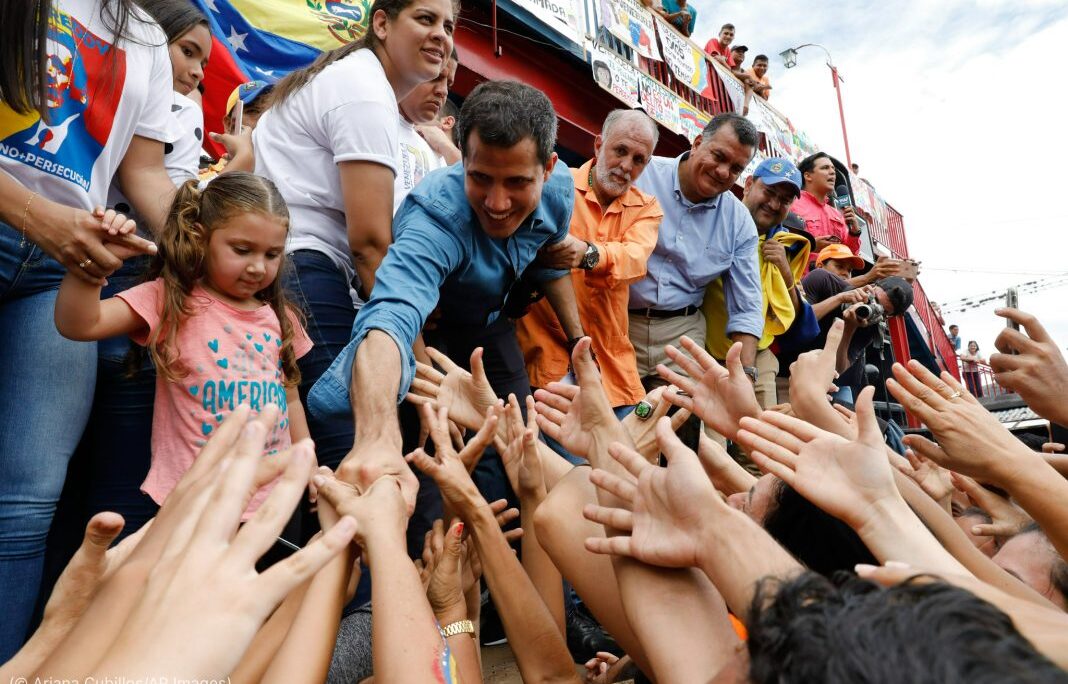 As the fraudulent December 6 elections raise questions about the future of Venezuela, one thing remains clear: Venezuelans cannot have democracy while an illegitimate authoritarian regime is in power, says the U.S. Department of State.

“Many of Venezuela’s most popular politicians are not permitted to run in the election, opposition political parties have been co-opted, there are no tested and reliable voting machines, millions of Venezuelan voters remain unregistered, political prisoners languish in Venezuelan prisons,” said Secretary of State Michael R. Pompeo on September 22 in a statement, “and a puppet Electoral Council, hand-picked by the illegitimate regime, is overseeing all of this.”

In a future with Nicolás Maduro, not only will the previously democratic electoral processes continue to erode in Venezuela, but other elements of society — access to food, medicine, fuel, reliable electricity and clean water — will continue to vanish under the illegitimate regime.

Maduro continues to spew propaganda and lies while his oppression and destruction of the economy ruins the future of Venezuela. Only the Venezuelan people have the right to decide their legitimate leaders in free and fair elections, which are not possible under the Maduro regime.

However, a future without Maduro would look entirely different. The restoration of democracy would end economic chaos and allow for stability and prosperity, including:

A brighter future for Venezuela is possible, with the restoration of free and fair elections, says Ambassador of the United States to the United Nations Kelly Craft. She emphasized that Juan Guaidó remains the best hope for Venezuela’s future.

“He understands that he is there to represent freedom and to make sure that he promotes free and fair elections,” she said on November 13.