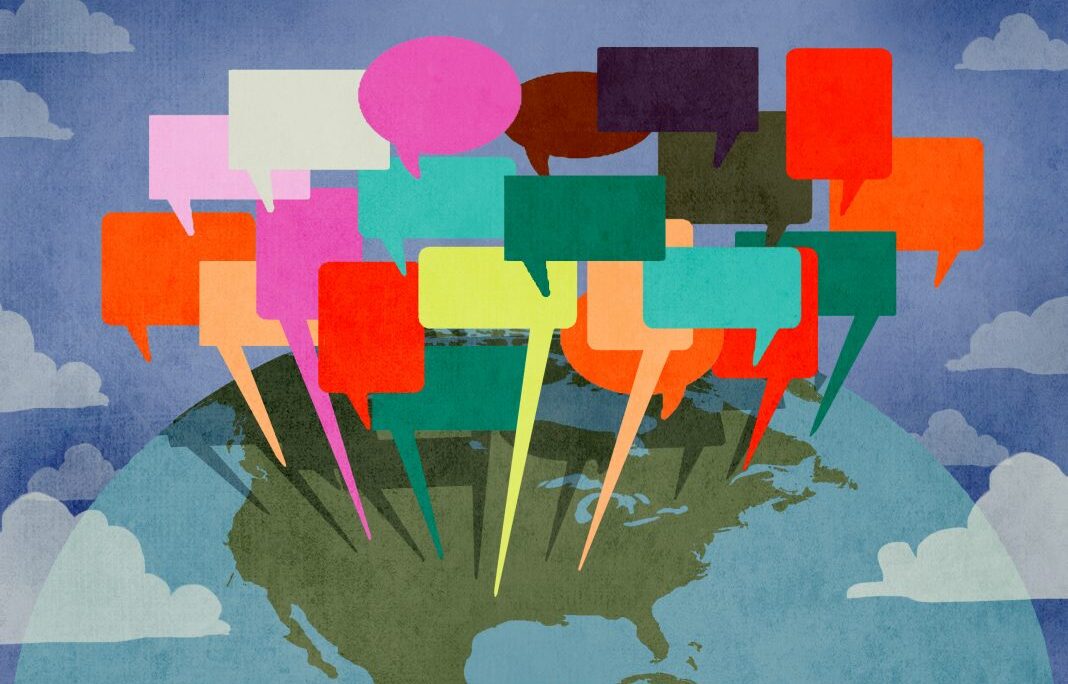 The maps below show America’s diversity as seen through languages spoken at home.