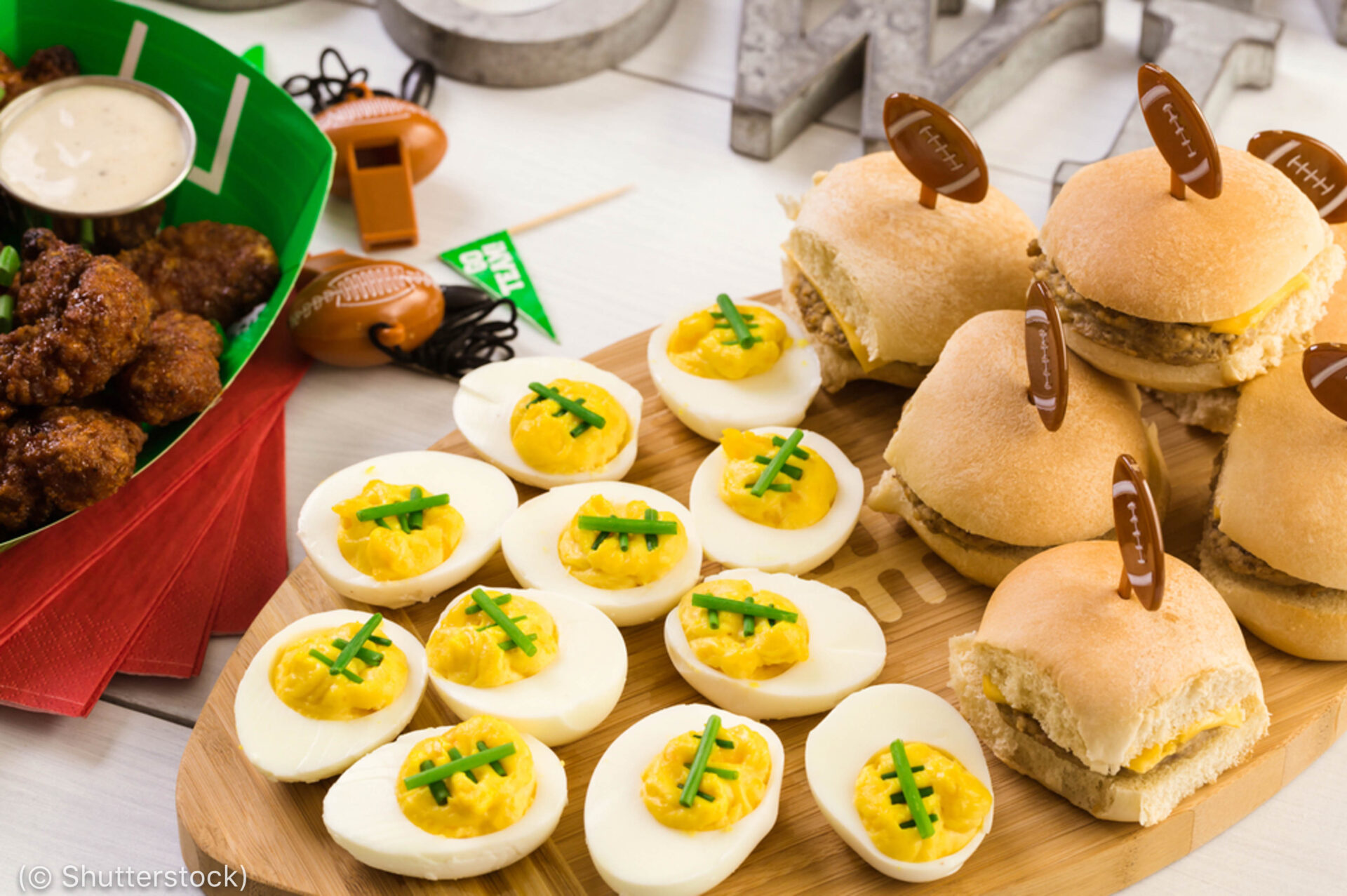 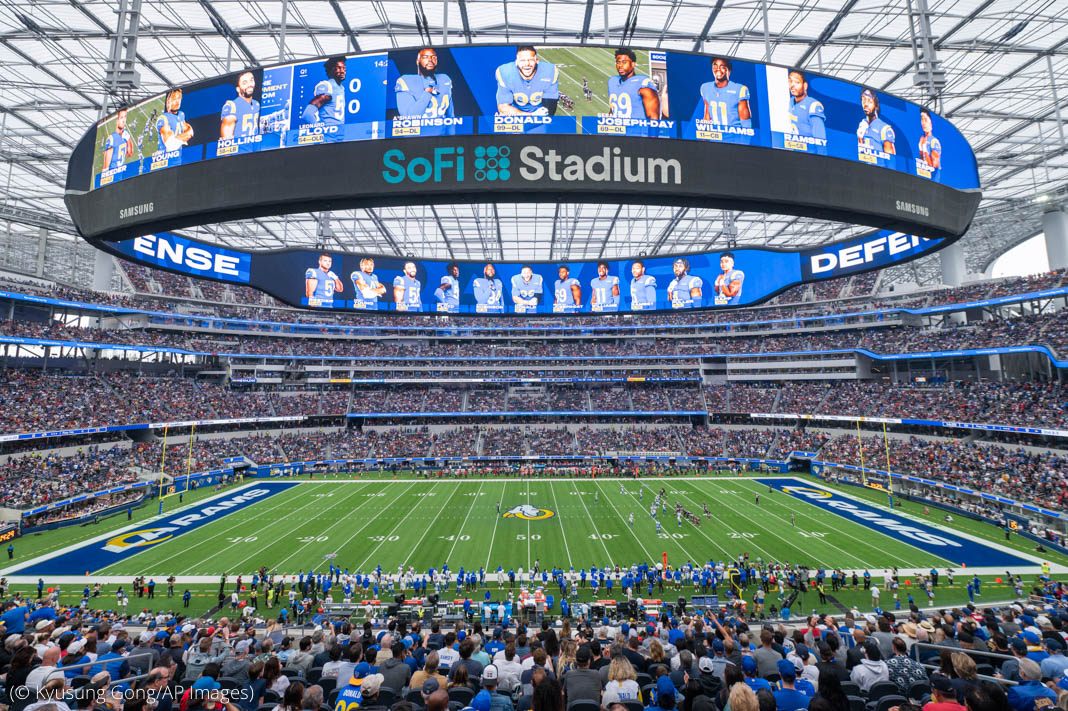 Cincinnati Bengals quarterback Joe Burrow will face Los Angeles Rams quarterback Matthew Stafford in Super Bowl 2022 in Inglewood, California. This will be the first time either quarterback has played in the Super Bowl. (© AP Images)

Super Bowl LVI, or 56, will engage many Americans on February 13

American-style football will be on the minds and television sets of millions of people on February 13, when the 56th Super Bowl championship game kicks off. This year, the Bengals from Cincinnati face off against the Rams from Los Angeles at the Rams’ home stadium in Southern California.

Though it’s a major sporting event with a storied past, the Super Bowl is practically a cultural holiday, too. In the United States, even those who have no interest in the game are likely to be invited to watch it with family or friends. They’ll gather at home or maybe at a restaurant or sports bar to watch the game while eating “finger foods,” like chicken wings slathered in a spicy sauce, miniature sandwiches called sliders, and lots of chips and dips made from various cheeses, creams, and condiments.

“I’m so psyched to see how energized my whole city is,” says Chez Chesak, 51, a “huge” football fan from Cincinnati. “Everything is lit up in orange,” the Bengals’ team color. “Even the mayor went around handing out footballs signed by the coach.”

The Los Angeles Rams have played in four Super Bowls. Most recently they lost the championship in 2019, but before that, they won it in 2000. The Bengals, for their part, have never won a Super Bowl, and this year, the fact that they made it to the championship game at all gave the Midwest city of 309,000 people reason to celebrate.

Why? It had been 31 years since the Bengals had won a single playoff game, much less all three of the playoff games they needed to win to reach the Super Bowl. Sports announcers have called the Bengals’ rise “a Cinderella story.”

“The city is beside itself,” says Chesak.

American football, not to be confused with what is known in America as “soccer,” is an intensely physical game in which each player wears protective equipment and works with teammates to carry out complicated plays. The National Football League rulebook features 73 pages of rules, but the general idea is for a team on offense to pass or run with the oblong ball to the far end of a 100-yard-long field (about 90 meters) to score either a “touchdown” or a “field goal.”

The team on defense tries to stop that movement by tackling the person with the ball or by intercepting a pass. There are “first downs,” “penalties,” “sacks” and “fumbles” that can change the course of the game in a flash, and that element of surprise helps explain the sport’s appeal.

American football is now flourishing in countries such as China, Brazil, Austria and Germany, where 45,000 people play for about 450 teams, according to the American Football Coaches Foundation.

But the sport holds special appeal for Americans like Chesak, who grew up as “a troubled kid” in Massachusetts about 40 miles northwest of Boston. Chesak says he was overweight and directionless until he tried out for his secondary school team. The game gave him the discipline and character he says he needed to live a purposeful life. Eventually, he became the captain of his school team. “I fell in love with it,” Chesak says. “It’s no joke to say it probably saved my life.”

He lives in Cincinnati, so one would think the Bengals team is his favorite.

“No,” he says. “I’m a [New England] Patriots fan.” Because he has friends who are Bengals fans, he plans to watch the Super Bowl with them … and bring them good luck.

This article was written by freelance writer Tim Neville.