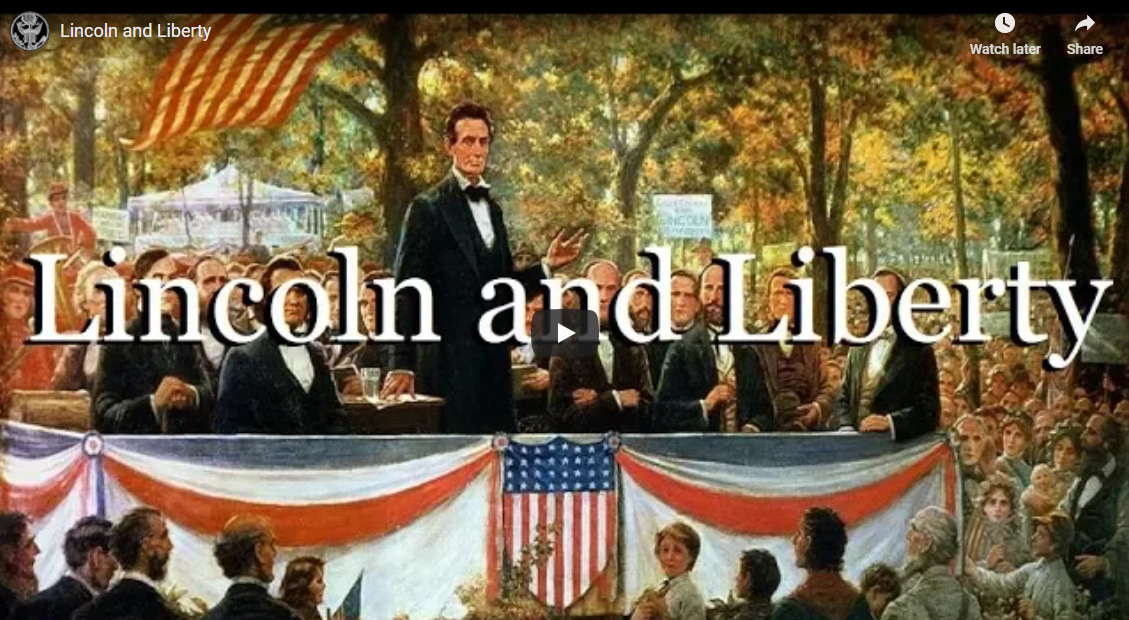 Music and politics have been closely linked throughout U.S. history, with songs that promote candidates (or attack their rivals) dating back more than 200 years.

Those songs have often reflected the bruising nature of U.S. campaigns, which Stuart Eizenstat — a U.S. diplomat and former White House domestic affairs director for President Jimmy Carter — once described as “rough-and-tumble affairs … [with] few rules of combat.”

In the presidential race of 1800, for example — which pitted John Adams, the second U.S. president, against his eventual successor, Thomas Jefferson — each campaign featured songs that mocked the opposing candidate.

In 1824, the presidential campaign pitting Adams’ son John Quincy Adams against Andrew Jackson ushered in the first semi-official campaign theme song, “The Hunters of Kentucky.” The song celebrated Jackson’s military exploits. It reinforced his image as a man of the people in contrast to his rival, a privileged member of the political establishment. (Adams won, however.)

President Martin Van Buren and war hero William Henry Harrison ran against each other in 1840. It has been described as the first modern presidential campaign — that is, the first contest in which the candidates openly advocated for themselves. And the campaign’s songs were gleefully unrestrained.

A pro-Harrison song consigned Van Buren to “the lowest place in Hell.” In return, Van Buren’s followers devised new lyrics to the tune of the lullaby “Rockabye Baby,” referring to Harrison by his nickname, Tip. (“Rockabye baby, when you awake / You will discover Tip is a fake / Far from the battle, war cry, and drum / He sits in his cabin a-drinking bad rum.”)

Many 19th-century campaign songs hailed candidates as champions of freedom, most famously “Lincoln and Liberty,” which became Abraham Lincoln’s campaign song in 1860. Written by Jesse Hutchinson Jr., it borrows the tune of an old folk song and is still performed

Songs connect with voters, now as then

Campaign songs “can function to rally supporters at events, as well as drive home campaign themes,” said John Troutman, curator of American music at the Smithsonian Institution’s National Museum of American History. “They can provoke a range of emotional responses — from yearnings for change, to yearnings for a return to an (often imagined) past.”

“Happy Days Are Here Again,” written in 1929 by Milton Ager (music) and Jack Yellen (lyrics), was adopted as the theme song of Franklin D. Roosevelt’s successful 1932 presidential bid. As Americans endured the Great Depression, Roosevelt — aided by the defiantly jaunty melody — captured their hopes for a better future.

But while songs can rally supporters, they can also provoke controversy when played by a candidate whom a musical artist does not support, Troutman said.

The classic example is the Ronald Reagan campaign’s adoption in 1984 of Bruce Springsteen’s “Born in the U.S.A.” Springsteen wrote the lyrics, Troutman said, partly as an ode to Vietnam War veterans who struggled after their return home. The song’s anthemic qualities and dramatic refrain, however — “I was born in the U.S.A.!” — signaled for many listeners a sense of pride, rather than the betrayal some veterans felt at not being warmly welcomed home by their peers.

“The genius of the song, of course, is that it can mean both things at once, and its adoption by the campaign generated important cultural, social and political conversations,” Troutman said. Those discussions “ultimately can be as integral to the success of our democracy” as campaign speeches.