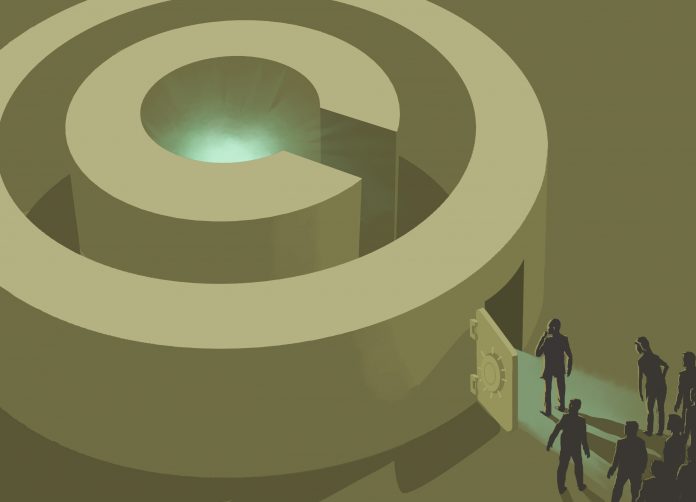 Fans of old classics are now free to use and adapt stories, songs and films published in 1925 thanks to U.S. copyright laws’ protections for both the livelihoods of creators and the enjoyment of future generations.

Among the thousands of works that entered the public domain January 1, 2021, are classic novels, such as F. Scott Fitzgerald’s The Great Gatsby and Virginia Woolf’s Mrs. Dalloway, as well as the jazz standard “Sweet Georgia Brown” and songs by Gertrude “Ma” Rainey.

Everyone from teachers and theater groups to internet companies can now post books from 1925 online or adapt decades-old plays into new dramas in contemporary settings.

Free use of art and literature after a set period of time is a core tenet of U.S. copyright law, which seeks to balance the right of creators to seek compensation for their work with the preservation of cultural artifacts for future generations to use and enjoy.

Copyright does not cover facts, ideas or methods of operation, but rather writers’ expressions of those concepts.

The two main aspects of copyright — a period of exclusive rights, followed by subsequent freedom of use — both provide incentives to creators in different ways. While a copyright is in effect, authors can reap payment for their work.

The Authors Guild, a union representing novelists, poets, historians and journalists, says, “Effective copyright protection is the linchpin of professional authorship; it enables authors to make a living writing.”

But releasing literature from copyright increases the availability of old songs and stories and allows their use in new creations. Prominent literary critic Northrop Frye has said, “Poetry can only be made out of other poems, novels out of other novels.”

This year’s release from 1925 brings works from the Harlem Renaissance and stories that reflected the lingering tragedy of World War I into the public domain. Public and private libraries will post thousands of the titles online.

“We can’t predict what uses people are going to make of the work we make available,” Mike Furlough, executive director of the HathiTrust, an education and research partnership that runs a massive digital library, told Smithsonian Magazine of the 2019 Public Domain Day release of old classics. “And that’s what makes it so exciting.”

A version of this story was previously published on February 12, 2019.