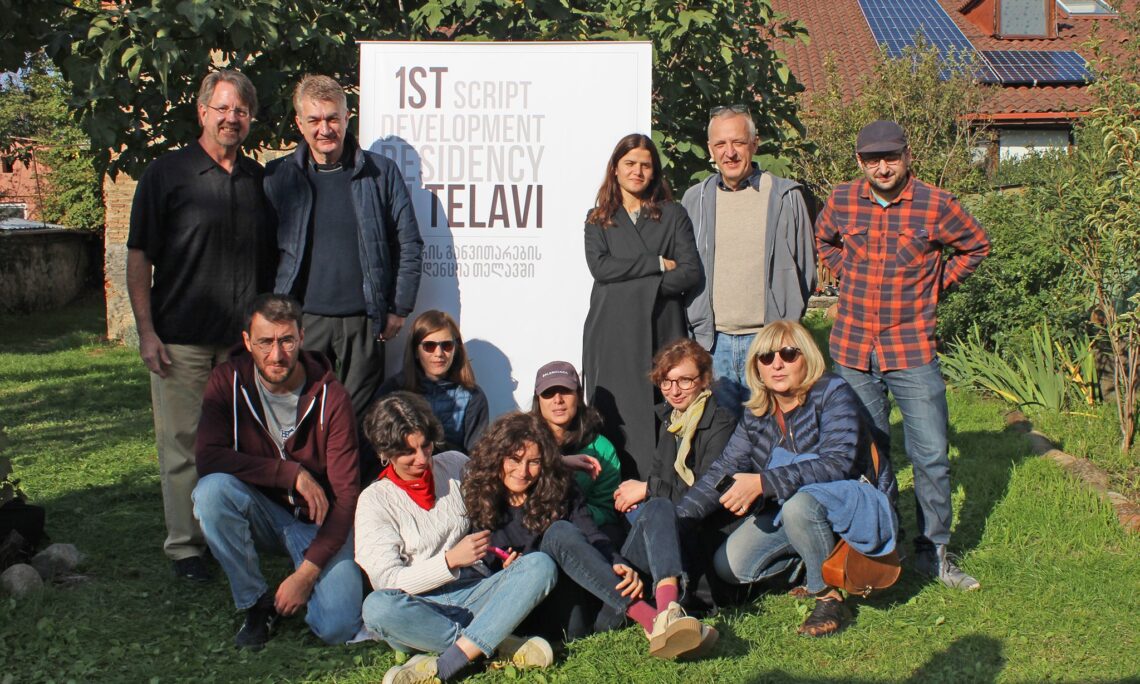 As part of our effort to create good-paying jobs in Georgia, the U.S. Embassy seeks to help Georgia become an international filmmaking hub through skill building for film production and post-production work. Last week saw the launch of the 1st Annual Screenwriting Residency of Georgia, organized by local production company Terra Incognita Films, and featured a week of intensive workshops for young screenwriters at the Zaira Arsenishvili House Museum in Telavi. Through the support of the U.S. Embassy, the series included an in-person master class by writer Douglas Morris, a Zoom discussion with Hollywood icon Matt Dillon, and 2-day virtual workshops with filmmaker Blerim Gjoci and NYU Professor Kenneth Friedman. The opening event was held at Winery Rtoni and was attended by Ambassador Degnan, who met with young Georgian screenwriters, international filmmakers, the Georgian National Film Center, and the family of the late screenwriter and novelist Zaira Arsenishvili.