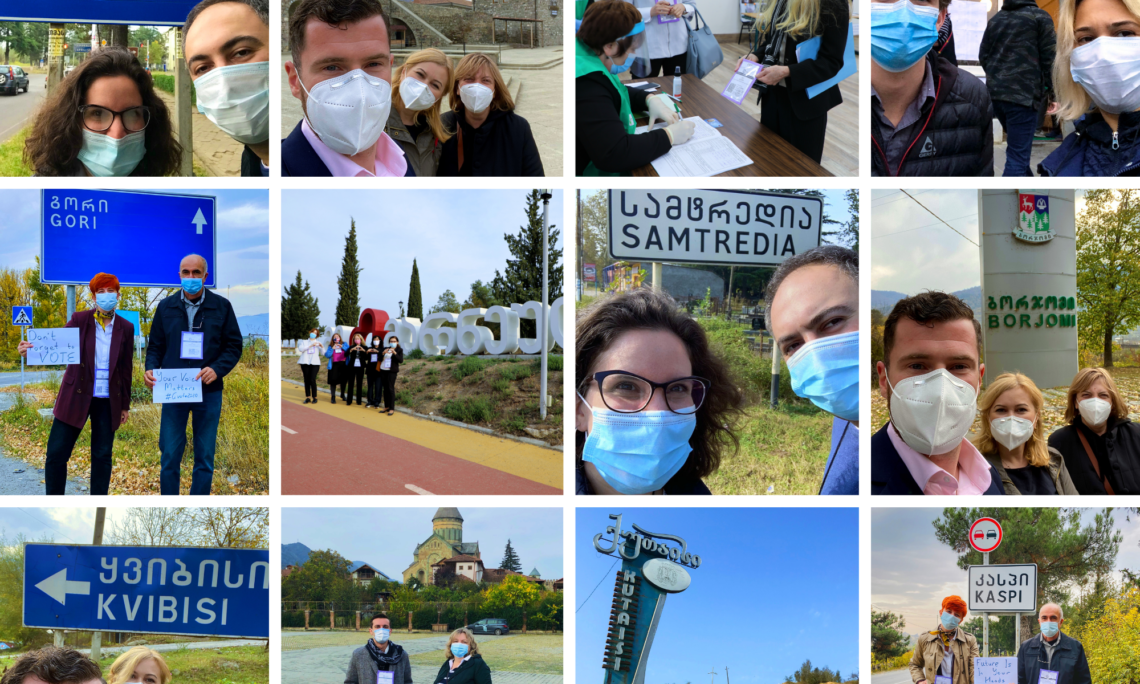 Today the U.S. Embassy’s election monitoring teams are joining local and international observers to monitor voting in communities across Georgia. Ambassador Degnan observed precincts in Marneuli and Mtskheta. Other U.S. diplomats are in cities across western, central, and eastern Georgia. “So far today we have met many motivated Georgian voters and dedicated poll workers who have come out to ensure the Georgian people can cast their votes and decide who they want to govern their country,” said Ambassador Degnan. “It’s very important that as the officials begin to count the ballots, supporters of all political parties respect the work of election officials, accept the official results calmly, and show that this election meets international standards from start to finish. Georgia has committed to uphold international standards for free and fair elections laid out by the OSCE’s ODIHR. The international community is watching to see that these standards are met, because Georgia’s voters deserve to cast their ballots in a free and fair election.”