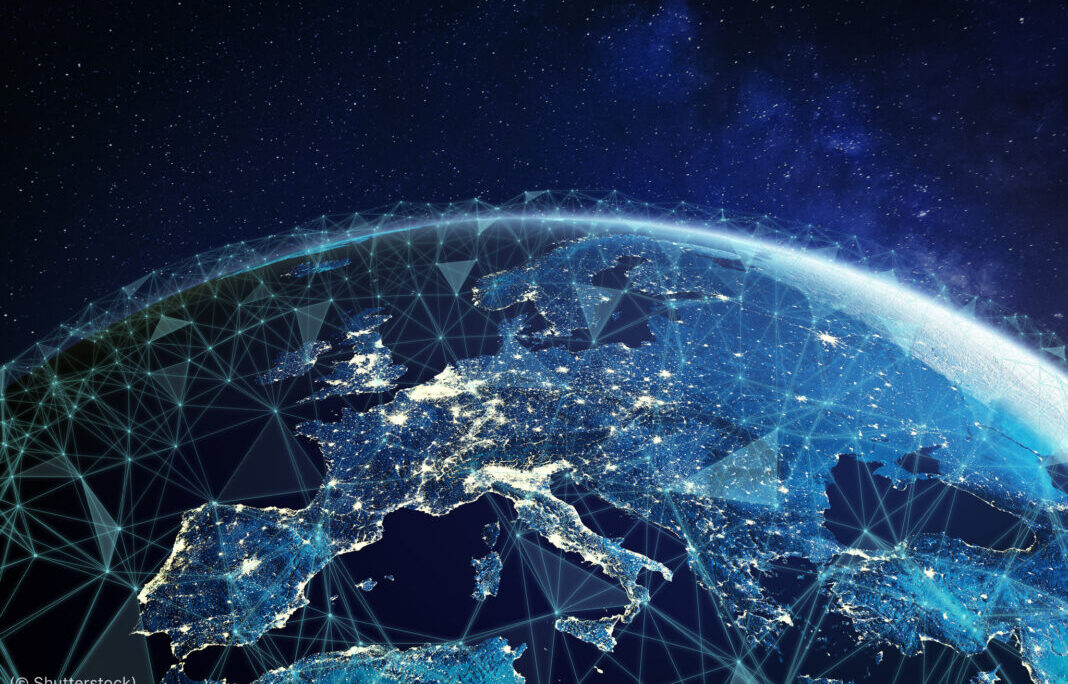 The United States is helping countries build secure 5G networks, which will change how people do business. (© Shutterstock)

We need to be able to trust that 5G equipment and software companies will not threaten the national security, privacy or human rights of citizens and intellectual-property-rights holders.

That’s why the United States has a clear policy on 5G security and is working with countries to develop and build secure 5G infrastructure. By offering financing tools and technical expertise, the United States will enable countries to build their 5G infrastructure without relying on untrustworthy Chinese telecommunications firms or opaque and problematic Chinese loans.

The United States has warned countries about the danger of using equipment from untrusted vendors, including companies under the control of the Chinese Communist Party like Huawei or ZTE Corporation to build their countries’ telecom infrastructure.

In the People’s Republic of China, national laws compel companies to cooperate with PRC intelligence agencies, putting everything on a Chinese-built 5G network at risk. Unlike in the United States and other law-abiding nations, there are no independent courts in the PRC that companies can turn to in order to protect their clients from PRC requests for data.

Through its Clean Network Initiative, the United States works with countries to encourage them to use only telecommunications equipment from trusted vendors. The initiative is rooted in internationally accepted digital trust standards and is designed to address threats to data privacy, security and human rights from malign actors, such as the Chinese Communist Party.

These projects are “subsidized by the government with massive lines of credit and long-duration loans with generous grace periods from state-owned banks in order to undercut competition and penetrate foreign markets more deeply,” Christopher Ashley Ford, assistant secretary of state for the Bureau of International Security and Nonproliferation, explained in 2019.

The United States funds and supports developing countries’ efforts to build their 5G networks to ensure security and reliability.

DFC chief executive Adam Boehler said, “In developing countries where there are safe and trusted telecommunications lines, DFC and USAID bring financing and insurance tools that help lower the costs and mitigate the risks of American companies looking to do business in the region. The combination of these tools with a commitment to the Clean Network serves as a big catalyst for growth.”

Keith Krach, U.S. under secretary of state for economic growth, energy, and the environment, added, “The decision to join the Clean Network sends a powerful signal to the private sector that your country is a trusted partner and a great place to invest.”