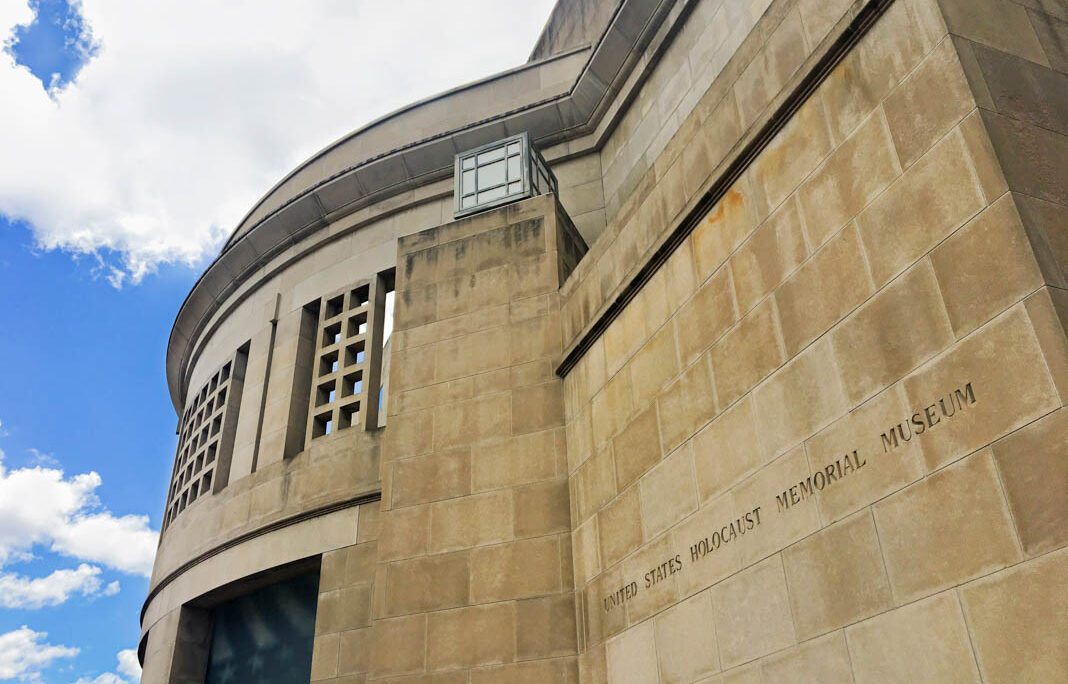 The U.S. Holocaust Memorial Museum continues to teach online visitors how to see the signs of genocide. (© Shutterstock)

Ever since the U.S. Holocaust Memorial Museum opened its doors in 1993, its scholars have been educating visitors about the horrors of Nazi Germany’s genocide of European Jews (and other targeted victims) leading up to and during World War II.

But the Washington-based museum also has another important mission: helping the general public — as well as elected officials, military officers, civic and religious leaders, educators and journalists from many countries — to recognize the warning signs of genocide, citing historical examples from around the world. As the museum notes on its website, “We inspire people to confront hate and help shape a future different from the past.”

Through the museum’s exhibitions and seminars, visitors learn that genocide typically proceeds in stages, with a targeted racial or ethnic group in a community being singled out for discriminatory treatment, which escalates through hate speech, harassment, restrictions on movement and, ultimately, violent persecution and annihilation.

While the museum is temporarily closed because of the pandemic, its lessons did not stop, said Gretchen Skidmore, the museum’s director of education initiatives for the William Levine Family Institute for Holocaust Education.

The role of education

Education is critical in combating genocide, Skidmore said. Many of the museum’s materials are geared toward students because “emerging adults are a key audience. … Young people today are less likely [than their predecessors] to have known a family member with first-hand experience of World War II or the Holocaust.”

“Nazi, anti-Semitic and racist ideology took hold in a country with a democratic constitution,” she said. “Millions of people in Germany and across Europe became complicit in or indifferent to genocide.”

During his first week as U.S. Secretary of State, Antony Blinken said that lessons from Holocaust survivors are “as vital now as they’ve ever been — maybe more so. It’s no accident that people who seek to create instability and undermine democracy often try to cast doubt on the Holocaust. They want to blur the line between truth and lies.”

The museum’s founding chairman and Holocaust survivor Elie Wiesel has said, “The Museum is not an answer. It is a question.”

Blinken, emphasizing the importance of moral choices, said, “I will remember that atrocities like the Holocaust don’t just happen. They are allowed to happen. It’s up to us to stop them.”