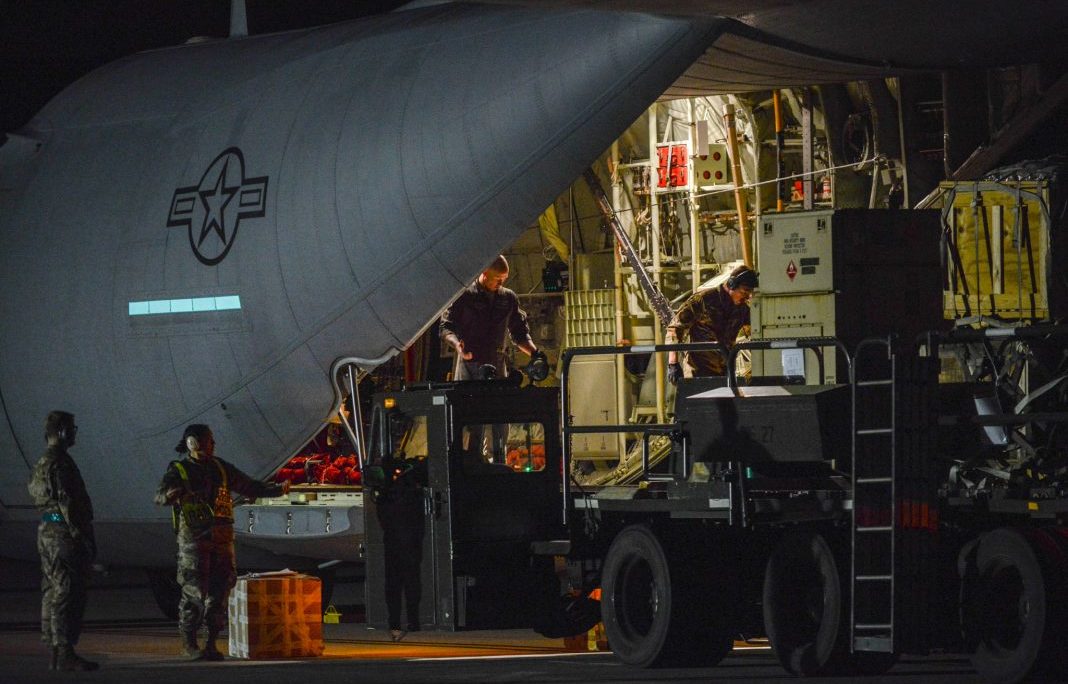 The United States is the world’s largest donor to global public health, donating billions of dollars each year to fight diseases such as HIV/AIDS, Ebola, malaria and, now, COVID-19.

This commitment to global public health remains steadfast as the U.S. investigates the World Health Organization’s (WHO) failure to provide timely, accurate information on the coronavirus outbreak in Wuhan, China.

The United States has committed more than $775 million to help countries around the world respond to the COVID-19 pandemic. This emergency health, humanitarian and economic assistance is in addition to funding already provided to multilateral and nongovernmental organizations (NGOs) helping communities around the world.

The WHO failed to respond appropriately

The WHO in January trumpeted the Chinese Communist Party’s (CCP) claims that the virus was not spreading from person to person, despite growing evidence to the contrary, and was slow to declare an emergency.

“Had the WHO done its job to get medical experts into China to objectively assess the situation on the ground, and to call out China’s lack of transparency, the outbreak could have been contained at a source with very little death,” President Trump said April 14 when he announced the U.S. was putting a hold on U.S. funding to WHO, pending further review.

“As the organization’s leading sponsor, the United States has a duty to insist upon full accountability,” the president said. The U.S. provides more than $500 million a year to the WHO.

U.S. Secretary of State Michael R. Pompeo said that the WHO’s prompt release of accurate information could have stemmed the tide of the coronavirus worldwide. Instead, the WHO repeated the CCP’s false claims and delayed in declaring the virus a public health emergency of international concern, delaying containment measures, before finally making the announcement January 23.

While the CCP suppressed the critical fact that the outbreak in Wuhan was spreading through human-to-human transmission, Taiwan flagged that concern to the WHO as early as December 31.

Meanwhile, the CCP refused U.S. offers, beginning on January 6, to study the virus in Wuhan, and disciplined Chinese doctors and expelled journalists who sought to provide facts on the rapidly spreading virus.

“We need the World Health Organization to do its job, to perform its primary function, which is to make sure that the world has accurate, timely, effective, real information about what’s going on in the global health space,” Pompeo said in an April 14 interview. “And they didn’t get that done here.”