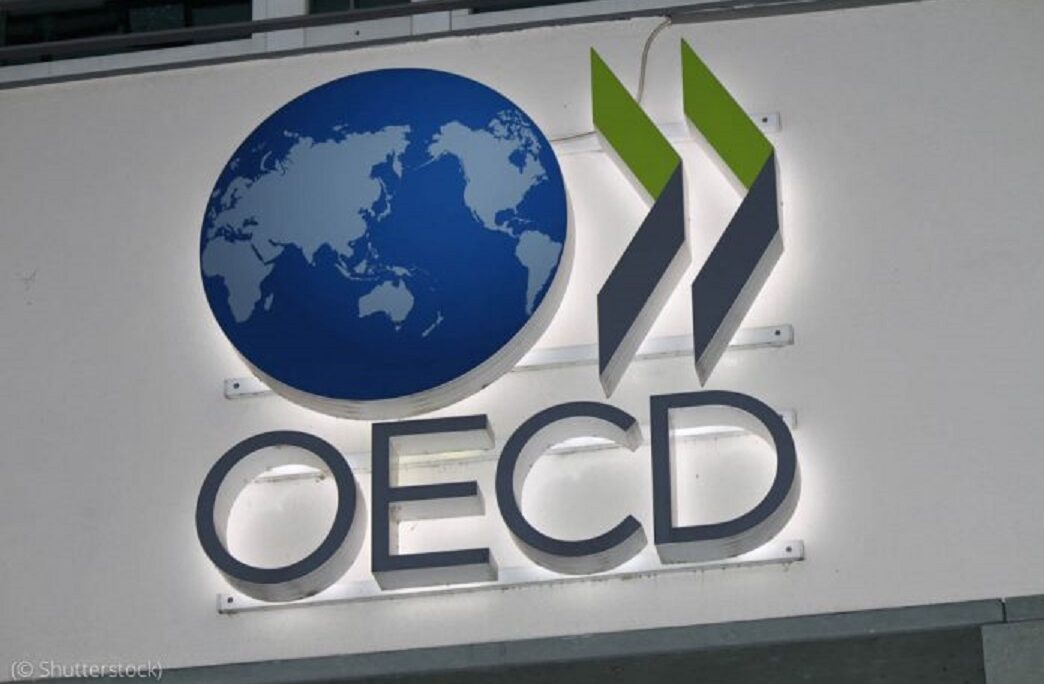 An international anti-corruption group is praising the United States as a world leader in the fight against bribery and corruption.

The Organisation for Economic Co-operation and Development’s Working Group on Bribery in a November 17 report commended the United States for bolstering its already strong enforcement of anti-corruption laws and encouraging others to follow the OECD’s Convention on Combating Bribery of Foreign Public Officials in International Business Transactions.

“The United States has further increased its strong enforcement of the U.S. Foreign Corrupt Practices Act (FCPA), maintaining its prominent role in the fight against transnational corruption,” the report states.

The report from the OECD’s Working Group on Bribery finds that between 2010 and 2019 the United States convicted or sanctioned 174 companies and 115 individuals for foreign bribery or other offenses under the FCPA.

🆕 @OECD report details the 🇺🇸 United States' achievements and challenges in respect to implementation and enforcement of the OECD Anti-Bribery Convention.

As well as progress made since the Phase 3 evaluation in 2010.

The working group commends U.S. expertise and resources dedicated to fighting corruption and highlights successful policies, including coordination in investigating and resolving cases and training of foreign partners to bolster their anti-corruption efforts.

U.S. State Department Principal Deputy Spokesperson Cale Brown said that the United States works closely with the OECD and seeks to lead by example in the fight against corruption.

“The United States has long been a global leader in combatting foreign bribery, and our efforts are a key pillar of U.S. anti-corruption efforts,” Brown said in a November 17 statement. “Bribery hinders the clean and competitive functioning of the global economy, distorts markets, and raises the cost of doing business around the world.”