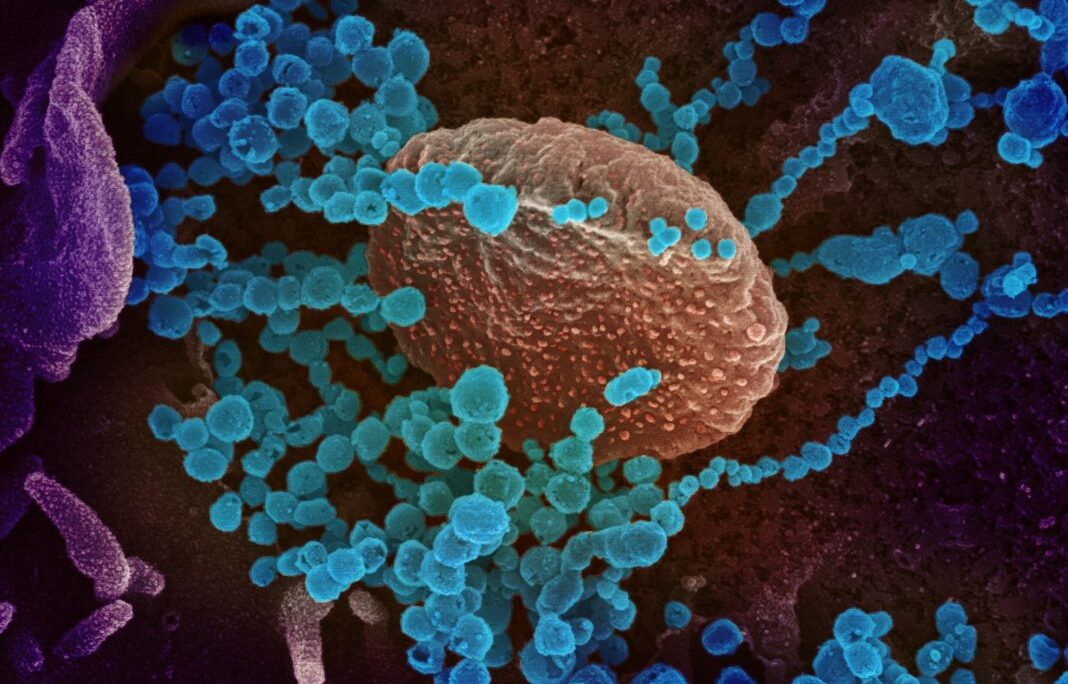 The final stage of testing is underway in the United States on three potential vaccines for COVID-19, a major step toward delivering a vaccine to the world in record time.

The U.S. National Institutes of Health announced August 31 that AstraZeneca was starting phase 3 clinical testing of a potential vaccine. It was one of several vaccines that has shown promise for inducing an immune response against SARS-CoV-2, the coronavirus responsible for COVID-19.

Phase 3 clinical testing is the final step toward developing a safe and effective vaccine prior to receiving government approval. NIH and U.S. biotech producer Moderna began phase 3 testing of a vaccine in July, while Pfizer and BioNTech also entered the final phase of clinical testing for their candidate in July.

While AstraZeneca is headquartered in the United Kingdom and BioNTech is based in Germany, NIH has provided funding for the three potential vaccines, which are being tested at dozens of sites in the United States.

While vaccines normally take years to develop, the Trump administration is investing billions of dollars to accelerate the development, manufacture and distribution of vaccines.

Through Operation Warp Speed, the U.S. is convening government scientists, pharmaceutical companies and university researchers with the goal of finding a vaccine before the end of the year, while still ensuring the safety and integrity of any vaccines produced.

NIH launched the clinical trials network to test COVID-19 vaccines and other prevention tools July 8. The agency has worked with the pharmaceutical companies to design the phase 3 clinical trials. It will also monitor the thousands of volunteers participating in the trials.

Dr. Anthony Fauci, the director of the National Institute of Allergy and Infectious Diseases, says, “This scientifically rigorous, randomized, placebo-controlled trial is designed to determine if the vaccine can prevent COVID-19 and for how long such protection may last.”

Operation Warp Speed has also made significant investments in preparing manufacturing to ensure vaccines will be made available quickly once proven safe and effective. Should a candidate vaccine fail, the U.S. government will absorb the lost cost of those doses.

“There is no nation that has been or will be as deeply committed to delivering vaccines, all around the world, as the United States of America,” Secretary of State Michael R. Pompeo said September 2.