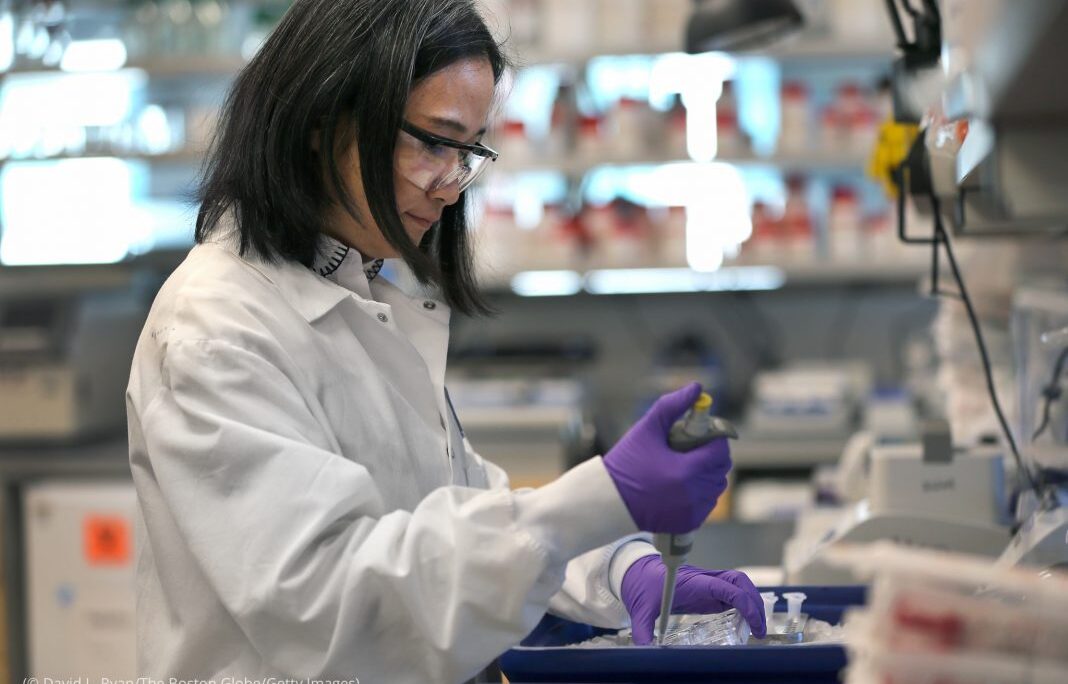 Moderna announced November 16 that the Phase 3 clinical trial’s independent data and safety monitoring board had found the Massachusetts-based biotechnology company’s candidate vaccine is up to 94.5% effective in clinical trials.

Pfizer, based in New York, announced November 18 that its candidate vaccine appears to be 95% effective in preventing COVID-19 at 28 days after the first dose.

“Since early January, we have chased this virus with the intent to protect as many people around the world as possible,” Moderna’s Chief Executive Officer Stéphane Bancel said in a statement. “I want to thank our partners at BARDA [the U.S. Biomedical Advanced Research and Development Authority] and Operation Warp Speed, who have been instrumental to accelerating our progress to this point.”

While vaccine development and testing normally takes years, the Trump administration is investing billions of dollars to accelerate the development, clinical trials, manufacture and distribution of vaccines through Operation Warp Speed.

As part of this effort, the United States is convening government scientists, private pharmaceutical companies and university researchers with the goal of finding a safe and effective vaccine before the end of the year.

The United States has also supported four other candidate vaccines, including a candidate that AstraZeneca, headquartered in the United Kingdom, advanced to Phase 3 of clinical testing in August.

Dr. Anthony Fauci, the director of NIH’s National Institute of Allergy and Infectious Diseases, told NBC on November 16 that Moderna’s vaccine could be distributed to at-risk populations as soon as December. But U.S. officials will not compromise safety in determining when to release the vaccine, he said.

“It’s going to be all hands on deck” to produce and distribute the vaccines, Fauci told the news network. “They’re not going to cut any corners, but they’re going to do it quickly.”