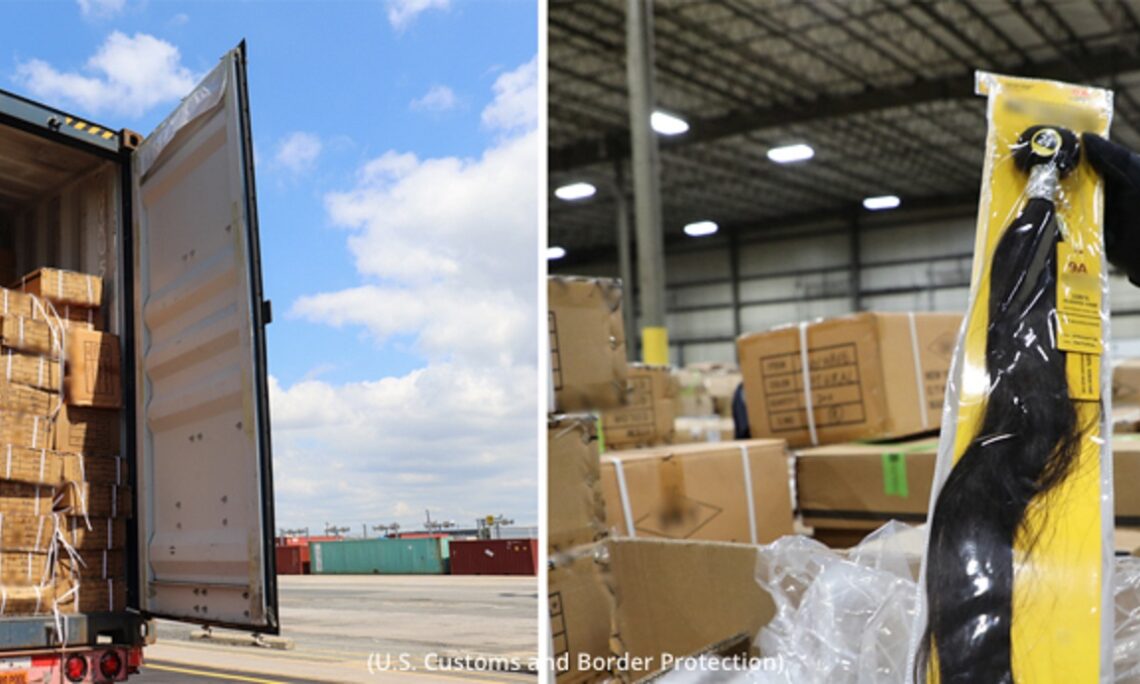 The PRC's human rights abuses in Xinjiang put businesses at risk of exposing their supply chains to forced labor and other abuses. Businesses must do their due diligence to avoid reputational, economic, and legal risks. Don’t be complicit.

The United States is warning businesses of the risks of partnering with firms in China’s Xinjiang province because of ongoing human rights violations in the region.

“Nobody wants to buy products, cheap products, that were made with slave labor in western China,” U.S. Secretary of State Michael R. Pompeo said in a July 1 interview on Fox News. “We’ve asked every business to evaluate their supply chain and make sure that nothing like that ever gets in, and we’ve put [businesses] on notice for actions that we may take.”

The advisory is part of the U.S. government’s broader effort to deter the Chinese Communist Party’s human rights abuses in Xinjiang. Other measures include sanctioning CCP officials in Xinjiang, restricting certain Chinese businesses from accessing U.S. goods and technology, and seizing U.S.-bound products made from forced labor.

Since April 2017, the CCP has conducted a campaign of repression against Uyghur and other Muslim minorities in Xinjiang. The CCP has interned more than 1 million people, forcing many to work in factories and renounce their faith. Some inmates have reported being tortured.

U.S. Undersecretary of State Keith Krach in a July 1 letter to businesses said firms must be aware of human rights violations in Xinjiang and not support companies involved in abuse. Krach says firms should evaluate the risk of partnering with companies linked to Xinjiang and avoid:

Meanwhile, U.S. Customs and Border Protection (CBP) announced July 1 that officers at the Port of New York / Newark detained a shipment of hair pieces from Xinjiang. The products, made from human hair, are suspected of being made using forced labor, the CBP said.