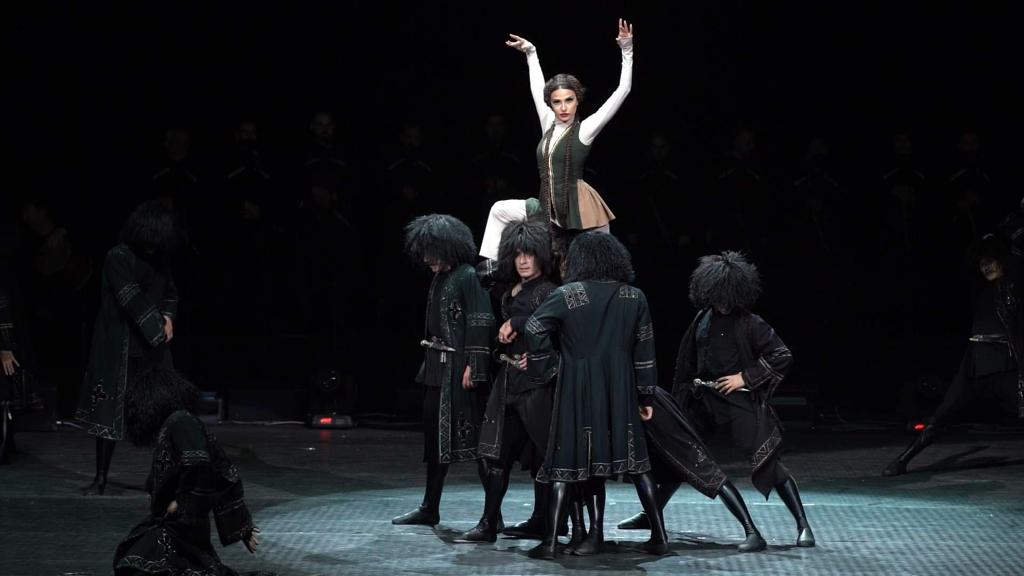 US Ambassador Kelly Degnan attended of the 45th-anniversary celebration of Chakrulo. A joint performance, accompanied by the Tbilisi Big Band and the Abkhazeti Ensemble, celebrating the 30th anniversary of diplomatic relations between the United States and Georgia and featuring music from both nations. Like our relationship, Georgian Chakrulo Song, which is preserved on the golden record on NASA’s Voyager 1 currently flying through space, has journeyed far but is only at the start of its voyage.