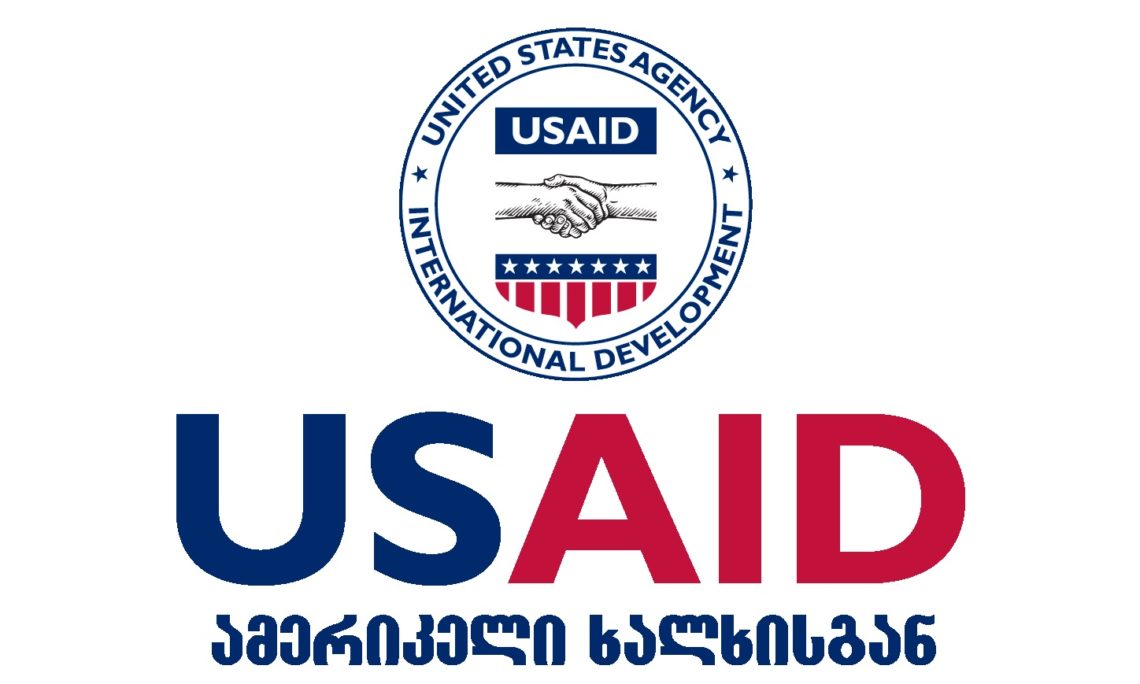 USAID Energy Program (UEP) is a $7.5 million 3-year project aimed at supporting Georgia in energy market development per Georgia’s obligations under the Energy Community Treaty. The ultimate goal of this program is to enhance Georgia’s energy security through improved legal and regulatory framework and increased investments in the energy sector.

UEP will build the capacity of the Government of Georgia (GoG) and relevant institution(s) to evaluate the fiscal and long-term security impacts of regulatory changes, promote energy investments, primarily in variable renewable energy development, support integration of non-hydro renewable energy into the power system, and provide strategic advisory services to the GoG to increase Georgia’s energy security.

UEP will assist the GoG to continue to implement competitive markets in electricity and natural gas. UEP will also support the GoG in further integration of renewable energy project and will continue to promote cross-border trade in clean energy between Georgia, Armenia and Turkey.

The Project will engage in the following five distinct but interdependent areas of technical assistance expected to improve the legal basis for new investments in the power sector and improved energy security: