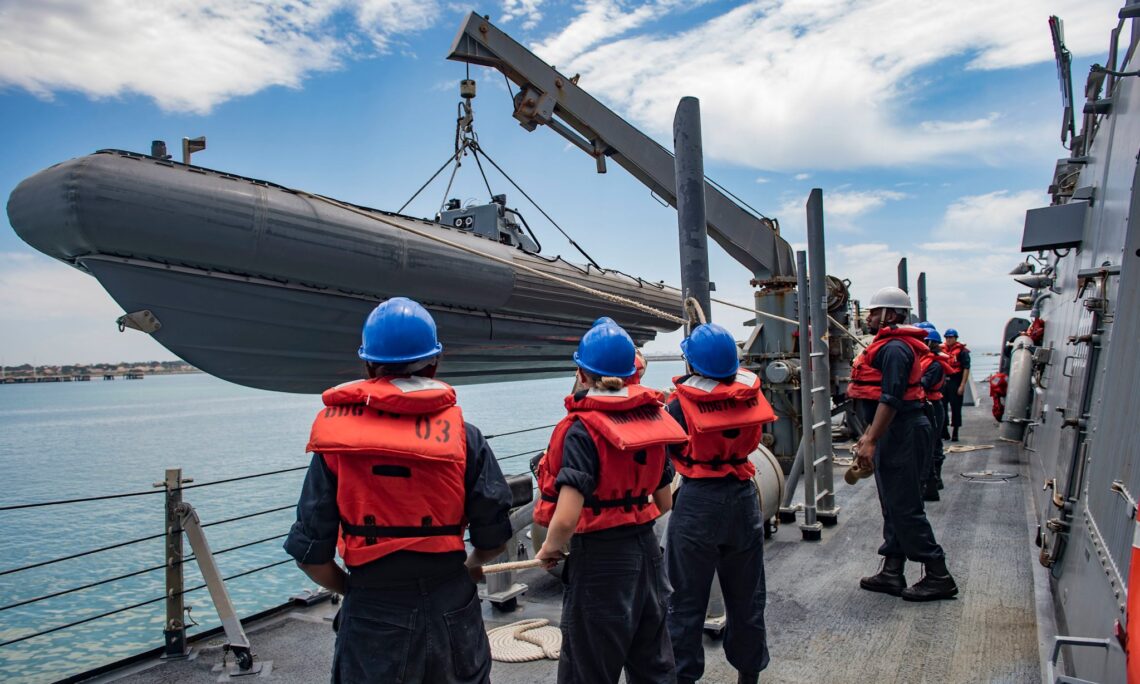 United States Ship (USS) Porter (DDG 78) arrived in Batumi for a scheduled port visit on June 23, as part of the United States’ continued Black Sea presence and support for our regional partners.

The visit serves to highlight the continued cooperation between the U.S. and Georgia by promoting regional peace and stability. This is the ship’s third visit to Georgia. Due to the COVID-19 pandemic, personnel will not disembark the ship while in port.

USS Porter is an Arleigh Burke-class guided-missile destroyer of the United States Navy. The ship is capable of conducting exercises and operations in areas such as anti-submarine warfare and ballistic missile defense.

The U.S. Navy routinely operates ships in the Black Sea consistent with the Montreux Convention and International Law.

U.S. 6th Fleet, headquartered in Naples, Italy, conducts the full spectrum of joint and naval operations, often in concert with allied and interagency partners, in order to advance U.S. national interests and security and stability in Europe and Africa.