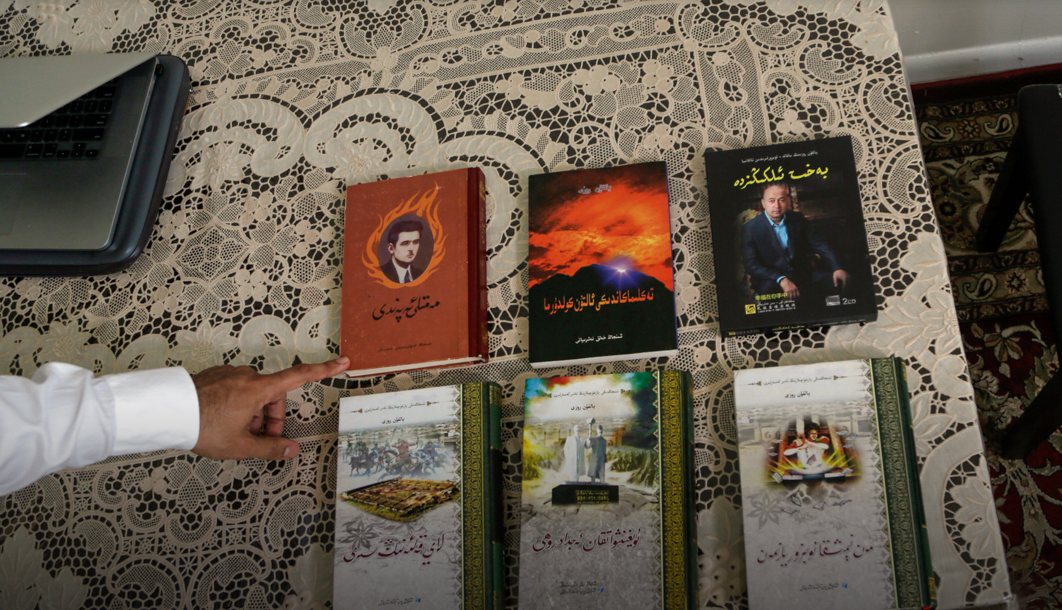 A PRC court on April 6 announced the death sentence against Sattar Sawut, former director general of the education department in Xinjiang, for publishing Uyghur-language textbooks that authorities say “incorporated ethnic separatism” and “terrorism,” according to the Associated Press. The sentence has been suspended for two years.

Authorities have also sentenced five other Uyghur Muslim academics and educators, including three to life in prison. Authorities arrested the academics years ago, though their sentences were only recently revealed.

Kamaltürk Yalqun, whose father Yalqun Rozi, is among those sentenced, says the punishments are part of Beijing’s efforts to stamp out Uyghur culture. “Because these textbooks are rich in Uyghur culture, China targeted them,” he told the news outlet. “They’re moving toward the direction of eliminating Uyghur language education and culture altogether.”

The United States and partner nations seek to deter Beijing’s human rights violations and abuses against Uyghur Muslims and members of other ethnic and religious minority groups in Xinjiang.

The United States, along with Canada, the United Kingdom and the European Union, has imposed sanctions against PRC officials in connection with these abuses.

Punishing textbook authors is not the only way Beijing restricts the use of native languages as a tool oppression, and Uyghurs are not the only minority group affected. In 2017, the PRC banned the Uyghur language in some schools in Xinjiang. And in September 2020, Beijing ordered schools in Inner Mongolia, the northern China region bordering Mongolia, to teach language, politics and history in Mandarin instead of the region’s native Mongolian.

Academic freedom is protected by the right to freedom of expression, which Article 19 of the Universal Declaration of Human Rights states includes “the freedom to hold opinions without interference and to seek, receive and impart information and ideas.”

The U.S. Department of State, in its 2020 Human Rights Reports, observes that in China, textbooks are “under the editorial control of the Chinese Communist Party (CCP).” The report calls the CCP’s campaign of repression against Uyghur Muslims “genocide and crimes against humanity.”

Yalqun says his father, Rozi, edited and compiled more than 100 textbooks on Uyghur culture before he disappeared in October 2016. In 2018, PRC authorities confirmed that Rozi had been imprisoned on allegations of “inciting subversion of state power.”

But Yalqun says that the PRC permitted use of his father’s textbooks for years, until PRC officials ramped up their repression of Uyghur and other minority cultures.

“China,” he told the Associated Press, “is trying to erase history and write a new narrative.”