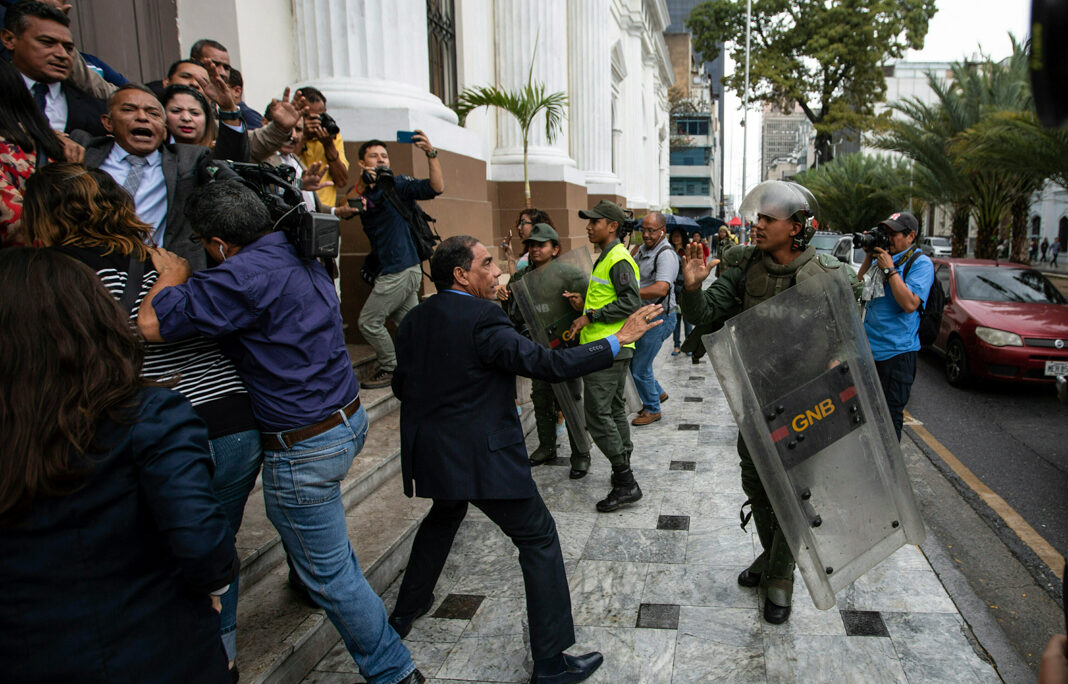 Democracy must be restored in Venezuela because undermining a democracy anywhere is a threat to democracy everywhere, experts say.

Neighboring countries will continue to pay the price for the illegitimate Maduro regime’s abetting of illegal drug and gold trafficking, Kozak said on September 15. These criminal operations destroy local Venezuelan communities and bordering nations, leading to an uptick in crime.

Maduro also provides a safe haven for terrorist organizations such as the National Liberation Army (ELN) and the Revolutionary Armed Forces of Colombia (FARC) to run rampant throughout Venezuela. Their terrorist activity bleeds over into countries like Colombia, sowing more unrest and chaos.

The massive exodus of Venezuelans fleeing dire conditions will continue and increase. This undermines the economies of other countries in the region and strains resources of countries sheltering these refugees.

Containing diseases such as COVID-19 becomes even more difficult.

Until the illegitimate Maduro regime no longer holds the reins of power, democracy will continue to erode within Venezuela and threaten nearby countries.

The Organization of the American States (OAS) called a special permanent council session on September 29 to discuss the disintegration of democracy in Venezuela and the results of the September 16 Independent U.N. Fact-Finding Mission that found reasonable grounds to believe regime-controlled forces committed widespread human rights violations.

Many member state representatives from the EU and experts from the U.N. Fact-Finding Mission to Venezuela agreed that, as it stands, the current conditions would not guarantee free and fair parliamentary elections in December.

As long as dissenting voices are silenced and the Venezuelan people suffer, they concurred, there will be no situation in which free and fair parliamentary or presidential elections can take place.

Free and fair elections are necessary, the meeting participants said, to restoring humanity and peace to Venezuela and the surrounding region.

“In the end, suffering has no political colors, there are no good dictators or bad dictators,” said Venezuelan opposition leader Julio Borges at the OAS session. “There are dictators and that is why torture and persecution are the same.”