Home Home | News & Events | What does it mean when your technology comes from China? (July 15) 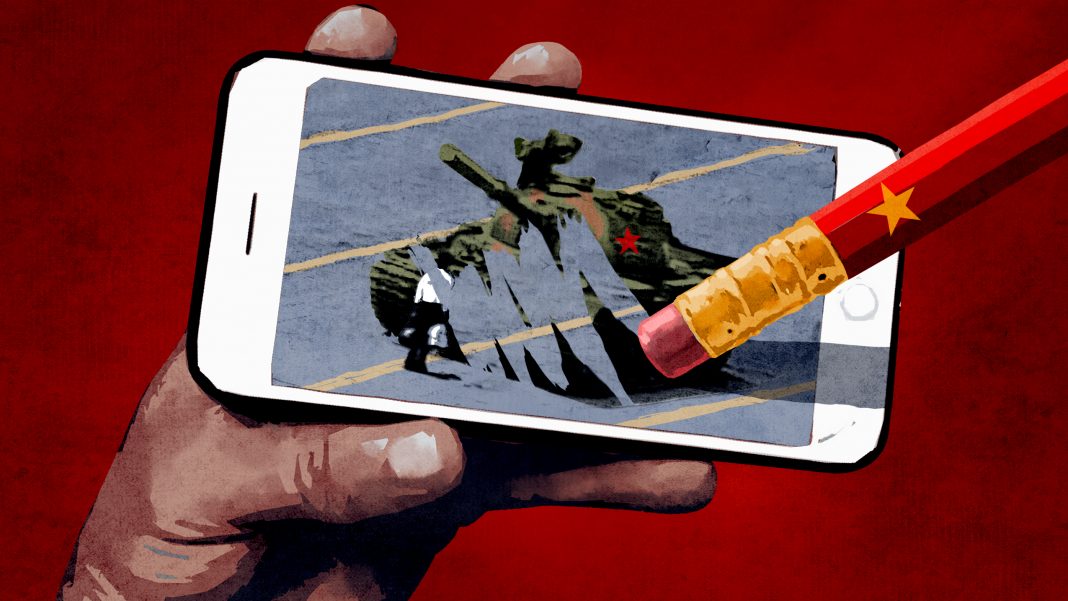 What does it mean when your technology comes from China? (July 15)

When your technology comes from companies headquartered in China, it often comes with strings attached.

U.S. Secretary of State Michael R. Pompeo says that while the CCP has long controlled information to maintain its grip on power in China, the ruling party is expanding its reach.

American users of Chinese social media apps in the United States have recently been blocked after uploading content on human rights abuses carried out by the Chinese government. Further, a U.S.-based company known as Zoom was ordered by the CCP to block videoconference support for meetings that criticized the CCP. Zoom uses software developed by three companies in China.

China’s leaders use “disinformation and malicious cyber campaigns to undermine” democratic society, Pompeo told the Copenhagen Democracy Summit June 19. “They won’t be satisfied until the digital firewall extends to our nations too.”

The risks of using Chinese technology are widespread. While a Chinese state-owned construction firm built the African Union headquarters in Addis Ababa, Ethiopia, it also installed Huawei servers. Later, these servers were found to be sending data to Shanghai daily, according to the French newspaper Le Monde.

According to a recent report from The Heritage Foundation, a Washington think tank, the CCP or private Chinese firms have built or renovated 186 government buildings in Africa and installed 14 internal government telecommunications networks.

The report adds that the Chinese government has provided office equipment, including computers, to 35 African governments.

The CCP is also seeking to control online content outside of China. The Chinese social media apps WeChat and TikTok have been found to monitor and censor users worldwide.

TikTok reads information on certain phones, even when the app is merely running in the background, news reports say. TikTok’s parent company, ByteDance, has said it would stop collecting data, but the practice has continued, according to a June 26 report in The Verge, a technology news website.

Zoom acknowledged that it had blocked meetings commemorating the June 4, 1989, crackdown on protesters in Tiananmen Square following CCP demands. Zoom subsequently said it will no longer allow the CCP to block content outside of China.