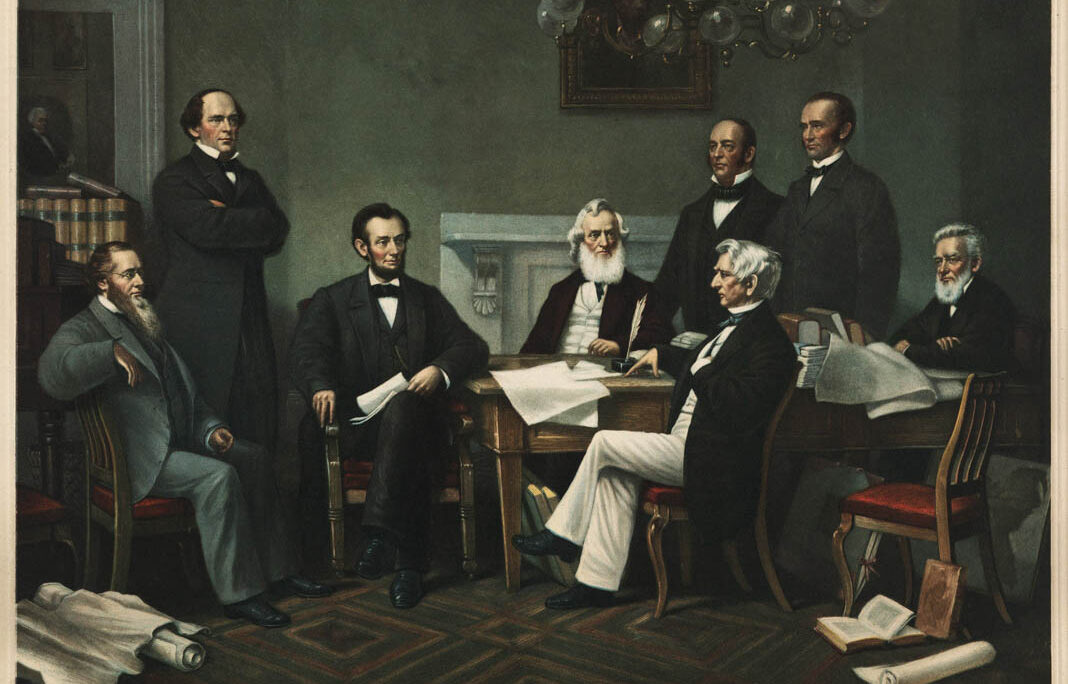 What does January 1 signify in Lincoln’s legacy?

The Emancipation Proclamation is arguably one of the most important documents in the history of the United States.

Abraham Lincoln himself stated that he considered it to be his greatest legacy. “I never in my life, felt more certain that I was doing right than I do in signing this paper,” he said. “If my name ever goes into history it will be for this act, and my whole soul is in it.”

When the Confederacy refused to yield, Lincoln issued the second, and final, Emancipation Proclamation on January 1, 1863, changing the legal status under federal law of more than 3.5 million African Americans in the secessionist Confederate states from enslaved to free.

The proclamation, however, was not complete. It did not apply to the nearly 500,000 enslaved African Americans in the Union’s slave-holding border states (Missouri, Kentucky, Maryland and Delaware) or to enslaved people in Tennessee, a state that had mostly returned to Union control. Those slaves were later freed by state and federal actions.

What’s more, some states, localities and plantation owners ignored the proclamation for many months, and even years, after the second issuance.

But the proclamation led the way to total abolition of slavery in the United States, and it changed the course of the war. Initially, Lincoln’s aim was chiefly to preserve the Union, but through the proclamation, he ensured that the war would also be fought to end slavery.

In the proclamation, Lincoln also declared that African-American men of “suitable condition, would be received into the armed service of the United States,” and more than 200,000 African Americans — mostly escapees from Confederate states — fought for their freedom by serving in the Union Army and Navy. They gave the Union a decided advantage, and as documents from the U.S. National Archives show, Black Union soldiers and sailors fought capably throughout the war.

The 13th Amendment to the U.S. Constitution (ratified December 6, 1865, before being proclaimed December 18) formally abolished slavery throughout the United States, but Lincoln’s status as an emancipator was established by his issuance of the proclamation and by the Union’s victory over the Confederacy.