Home Home | News & Events | What is a chamber of commerce? 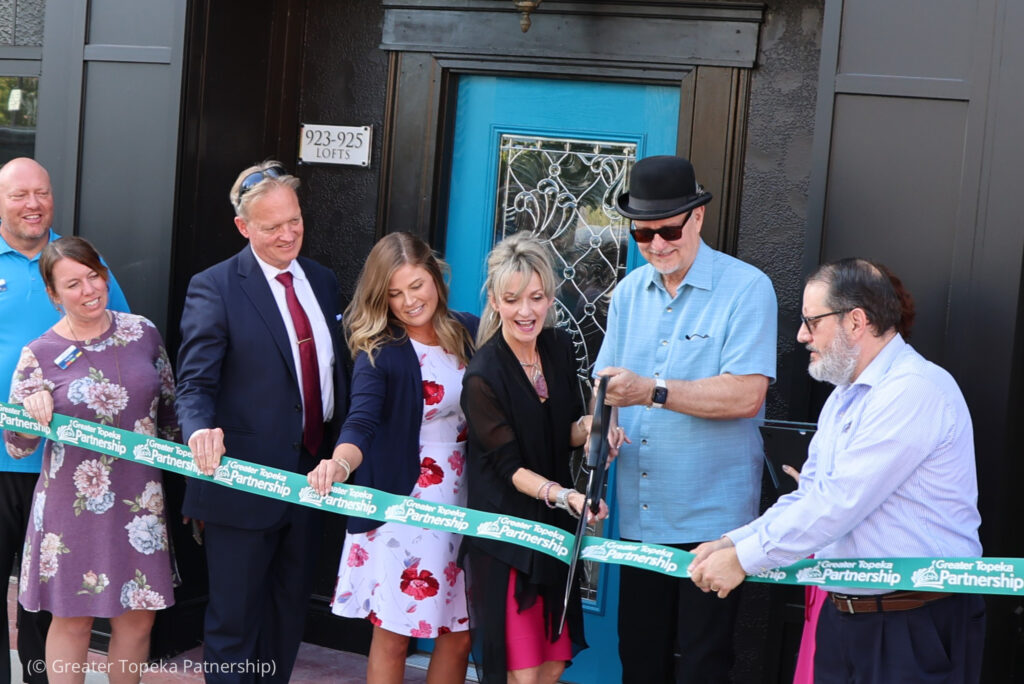 “Chambers” afford their members networking opportunities, help them apply for government grants and lobby lawmakers and regulators to pass business-friendly laws or policies. For their part, member businesses pay annual dues, which are set by each local chamber and can range from a few hundred dollars to much more.

Many chamber members are small “Main Street businesses,” but some are quite large. In suburban Chicago, the Elgin Area Chamber of Commerce’s 550 members include two hospitals, an international nut distributor, a large school district and several social service organizations.

“Our cadre of businesses are entrepreneurs, small businesses, retailers, manufacturers, local corporations and the not-for-profit sector, of course, too,” said Carol Gieske, the Elgin chamber’s president. “That’s the diversity that’s so interesting in our community.”

Park City, Utah, illustrates how a city, its residents and its local businesses share common interests. Formed in 1965, the 1,000-member-strong Park City Chamber of Commerce was instrumental in growing the city’s tourism and recreation industry. Along the way, in 1981, the chamber merged with the Convention & Business Bureau to gain a larger voice in local policymaking, said Dan Howard, the Park City chamber’s spokesman.

Historically, the chamber has worked with local officials to develop advertising campaigns that attract tourists. Today, it advocates for environmentally responsible tourism and for creating permanent (versus seasonal) jobs for local residents.

“It’s really about balance, quality of life for locals, as well as having a good base of [customers] for the businesses,” Howard said.

Chambers of commerce date back to 1599, when the term first appeared in Marseille, France. The New York Chamber of Commerce is the oldest in the U.S., founded by merchants in 1768 and chartered by King George III in 1770.

Today, the national U.S. Chamber of Commerce (founded in 1912) is the world’s largest business federation. It connects some 1,500 state and local chambers to its policy experts, lawyers and communicators, who regularly engage Washington officials, according to spokeswoman Michelle Koepp. The U.S. Chamber represents 3 million businesses.

“The chambers of commerce across the country have historically been the bedrock of the American economy,” said Bob Ross, senior vice president of the Greater Topeka Partnership (the name of that city’s chamber) in Kansas. “They allow businesses to network with one another and to agitate for their own interests, and they’re also promoting social welfare and equity.”

Chambers are one example of a long list organizations that support entrepreneurs and businesses in the United States. Others include the National Federation of Independent Business, the U.S. Minority Chamber of Commerce and the Women’s Business Development Center.