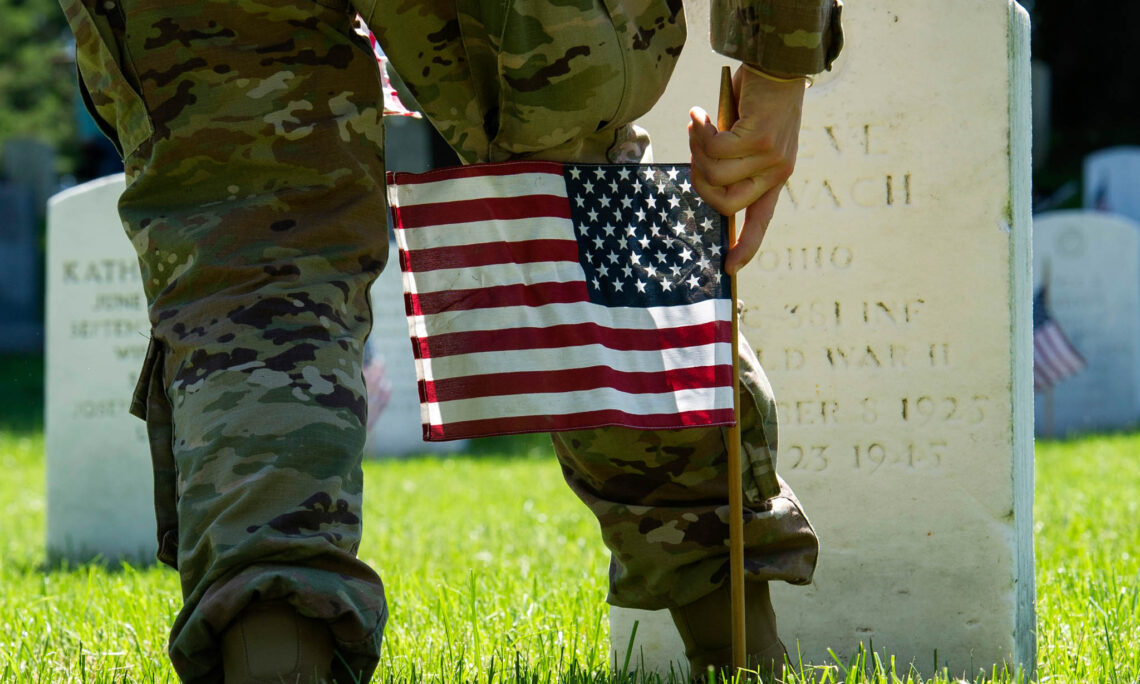 What Memorial Day means to Americans