Home Home | News & Events | Who is in Biden’s Cabinet? [infographic] 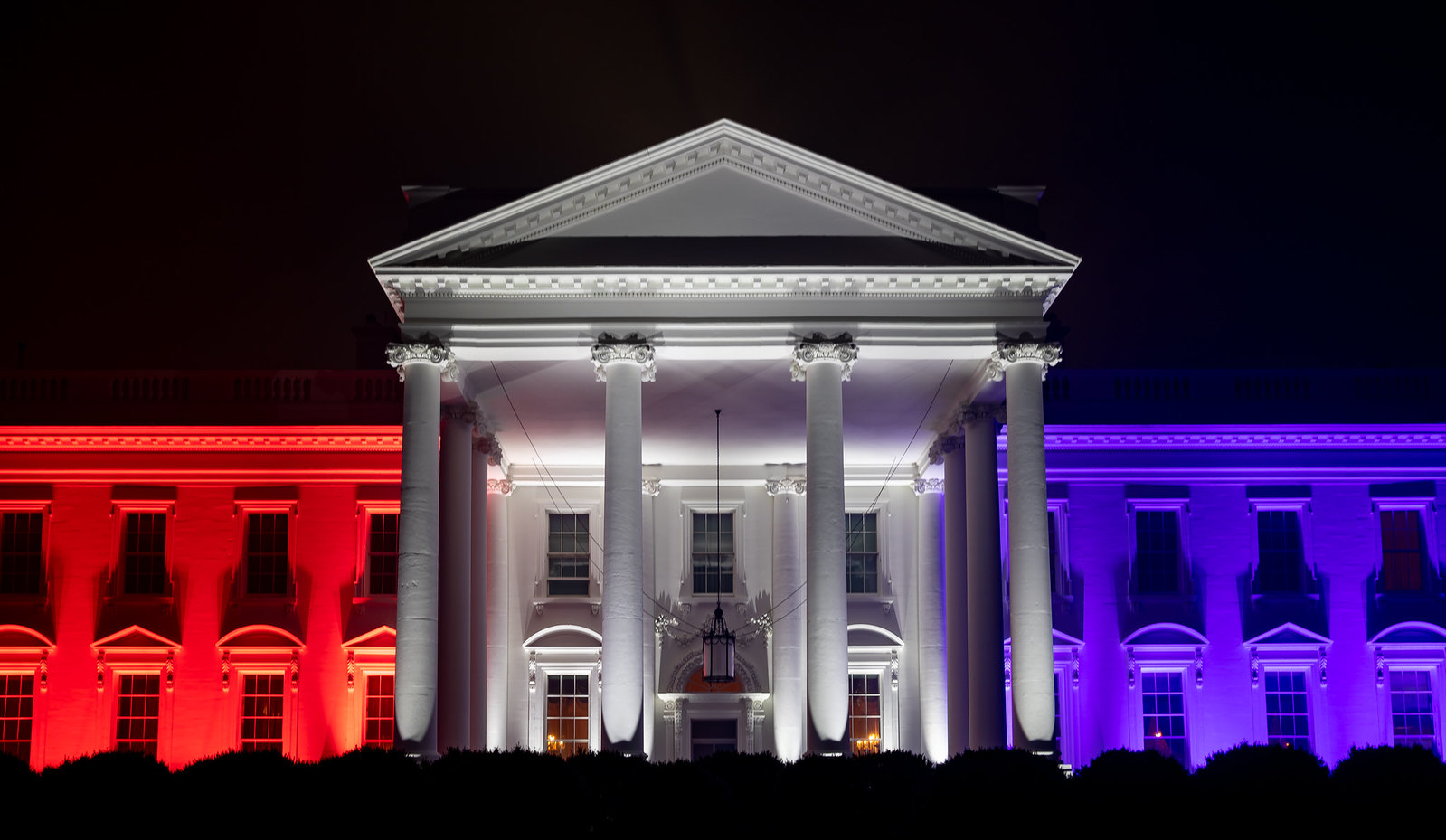 When the president’s Cabinet meets, its members sit around a mahogany conference table. The president sits at the center of the right side of the table, and the vice president sits opposite him. From administration to administration, there is some variation in who sits at the table, based on positions that are given Cabinet-level status. While seating charts can change, tradition dictates that Cabinet members sitting closer to the president or vice president are there because of the earlier dates on which the departments they represent were established.

President: Joe Biden, while serving as vice president, convened sessions of the full Cabinet, led interagency efforts and regularly worked with Congress. Before that, he spent 36 years representing Delaware as a U.S. senator.

Secretary of State: Antony Blinken was deputy secretary of state and deputy national security advisor during the Obama administration. Earlier, he was President Clinton’s principal adviser for relations with the countries of Europe, the European Union and NATO.

Secretary of the Treasury: Janet Yellen is an economist who has decades of experience in academia and public service. She is the first person in U.S. history to have led the White House Council of Economic Advisers, the Federal Reserve and the Treasury Department.

Attorney General: Merrick Garland served as chief judge of the U.S. Court of Appeals for the District of Columbia Circuit, the most important federal appeals court in the United States. He was nominated to the court in 1997, and he became chief judge in 2013.

Secretary of Defense: Lloyd Austin is a retired four-star U.S. Army general who led joint operations in the Middle East and Central and South Asia. Earlier, he oversaw operations against the ISIL terrorist organization in Iraq and Syria.

Secretary of the Interior: Deb Haaland of New Mexico became one of the first Native American women in Congress in 2018, as a member of the House of Representatives. Earlier, she was the state’s Democratic Party chair, protecting tribal sovereignty and natural resources.

Secretary of Labor: Marty Walsh joins the Biden administration after serving as mayor of Boston, where he improved the city’s bond ratings. Earlier, he served in the Massachusetts House of Representatives, where he worked to create jobs and protect workers.

Secretary of Commerce: Gina Raimondo, a former venture capitalist, was in her second term as Rhode Island’s governor when Biden tapped her to lead Commerce. Earlier, she was Rhode Island’s general treasurer and overhauled the state pension system.

Secretary of Housing and Urban Development: Marcia Fudge is a lawyer who served in an Ohio county prosecutor’s office and as a mayor before being elected to the U.S. House of Representatives in 2008. In Congress, she focused on labor, education and farm issues.

Secretary of Health and Human Services: Xavier Becerra was California’s attorney general and led a coalition of Democratic state attorneys general in defending the Affordable Care Act in court. Earlier, Becerra served in the U.S. House of Representatives for 12 terms.

Secretary of Energy: Jennifer Granholm served two terms as Michigan’s governor and steered the state through an economic crisis. She boosted Michigan’s auto industry while preserving manufacturing and encouraging new sectors, such as clean energy.

Secretary of Transportation: Pete Buttigieg is a two-term mayor of South Bend, Indiana, who improved downtown street design and job growth. A Rhodes scholar at Oxford University, he joined the U.S. Navy Reserve in 2007 and was deployed to Afghanistan.

Secretary of Veterans Affairs: Denis McDonough was White House chief of staff, deputy national security advisor and chief of staff at the National Security Council during the Obama administration. He was also a professor at the University of Notre Dame.

Secretary of Education: Miguel Cardona leads Connecticut’s education system and has been a public-school teacher and principal in that state. He earned a doctorate from the University of Connecticut and has expertise in bilingual education and in boosting student achievement.

Director of National Intelligence: Avril Haines was assistant to President Obama and his principal deputy national security advisor. Before that, she served as deputy director of the Central Intelligence Agency and in several legal positions within the U.S. government.

Director of the Office of Management and Budget: TBD

U.S. Permanent Representative to the United Nations: Linda Thomas-Greenfield served 35 years in the U.S. Foreign Service, representing the United States on four continents, including as U.S. Ambassador to Liberia. When posted in Washington, she led the State Department’s Bureau of African Affairs.

Director of the Office of Science and Technology Policy: Eric Lander, geneticist and biologist, teaches at Harvard University and Massachusetts Institute of Technology. Earlier, he advised the Obama administration on science and led the Human Genome Project.

Chief of Staff: Ron Klain is a lawyer, political consultant and former aide to Presidents Clinton and Obama. He was also chief of staff to two vice presidents (Al Gore and Joe Biden) and chief counsel to then-Senator Biden on the Senate Judiciary Committee.

Lenore T. Adkins and Lauren Monsen contributed to this story.