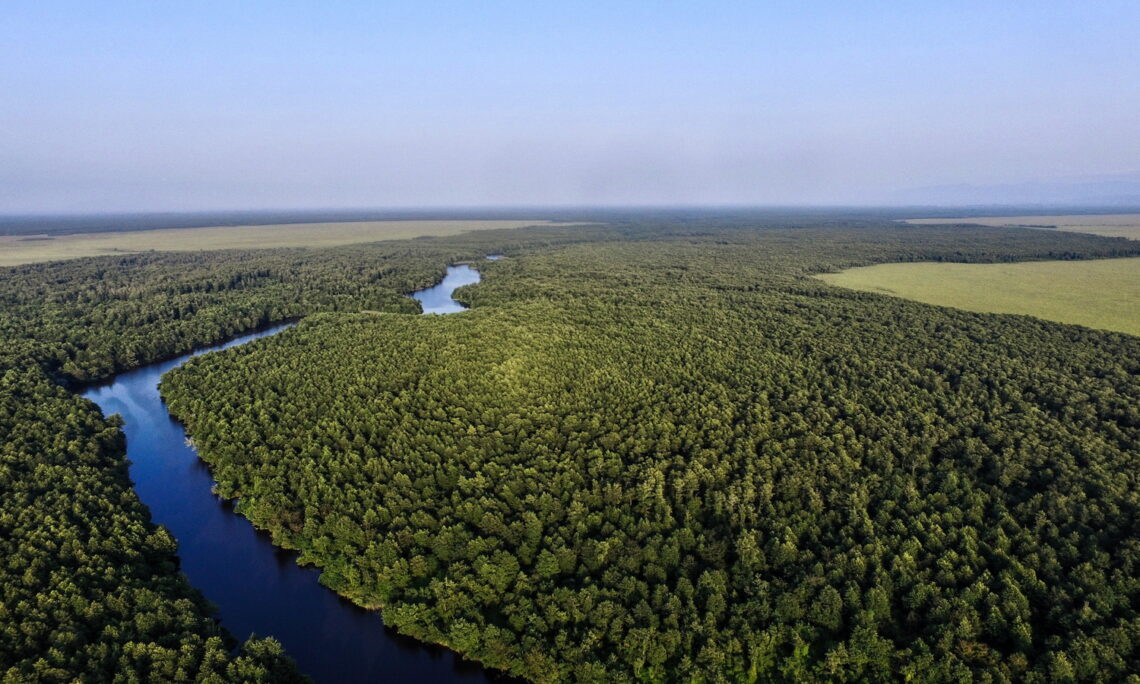 February 2nd marks World Wetlands Day. The United States protects wetlands through restoration, rehabilitation, and re-establishment projects. These ecosystems are critically important for biodiversity, water quality, and flood control. The U.S. works with other countries to protect wetlands through the Convention on Wetlands of International Importance, known as Ramsar for the city in Iran where it was signed, which entered into force in 1975. It addresses the loss of wetlands by focusing on conservation and “wise use.” There are 168 parties to the Convention, including the U.S. The U.S. has 41 wetlands designated as of international importance.