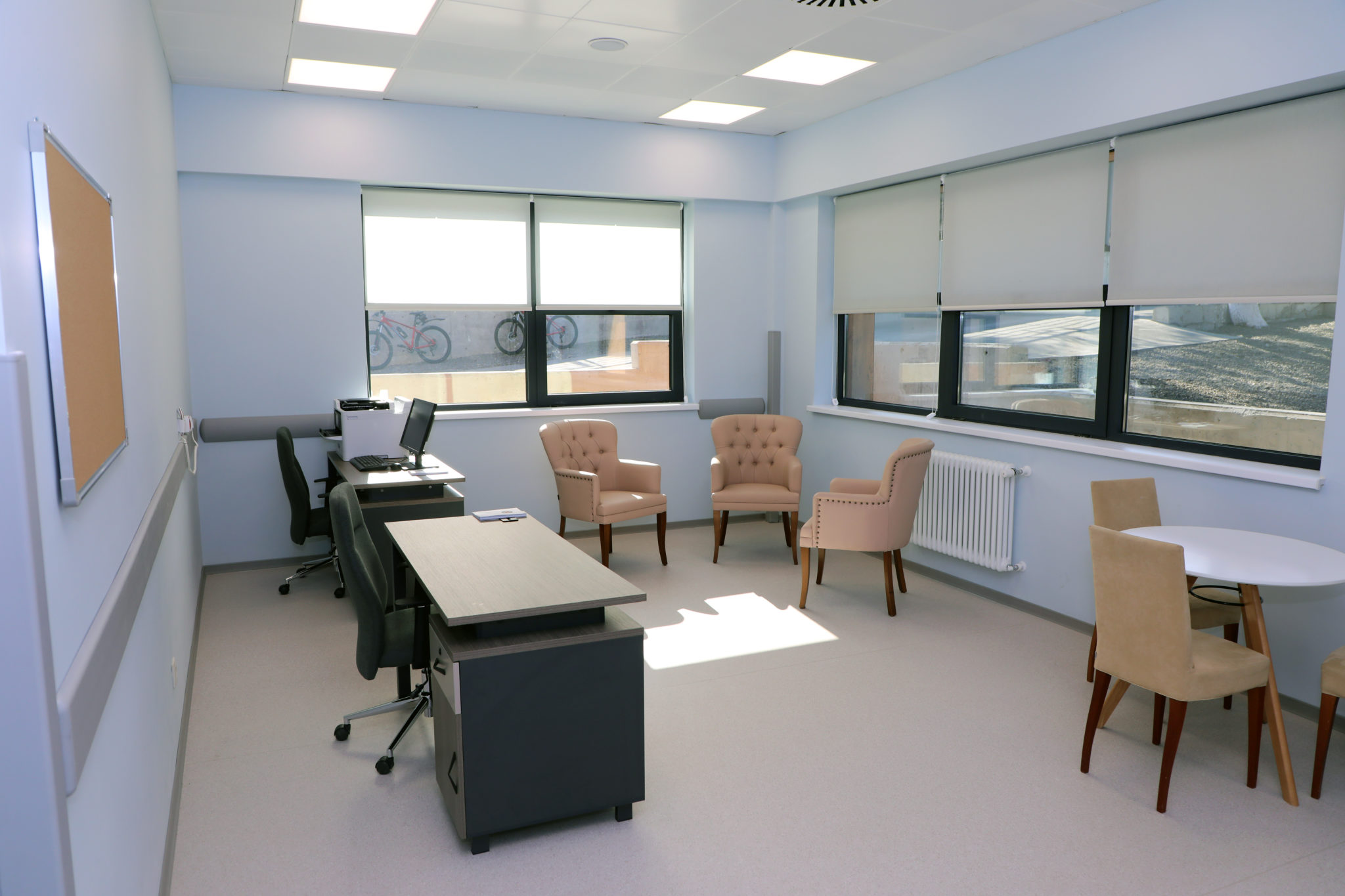 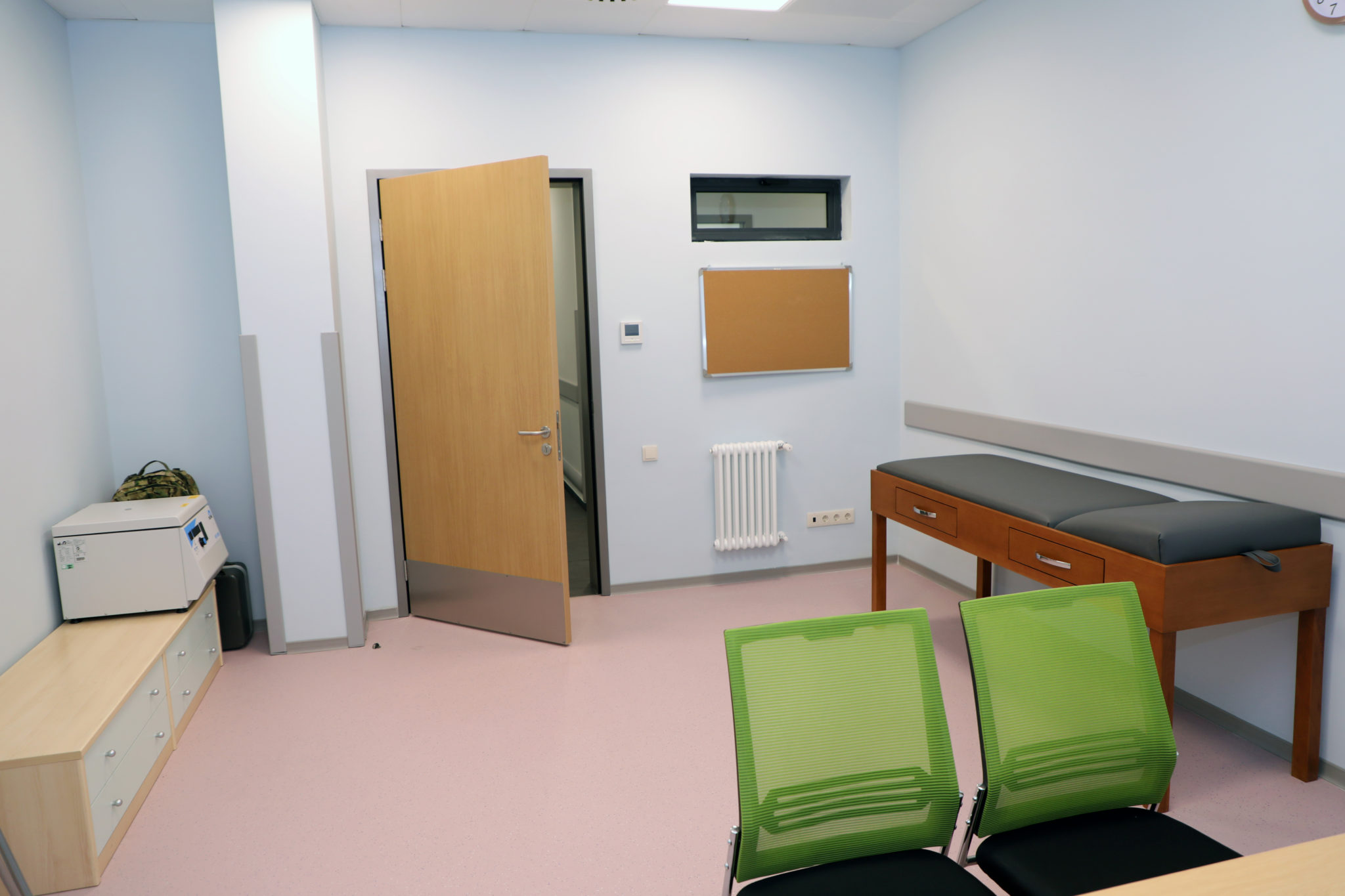 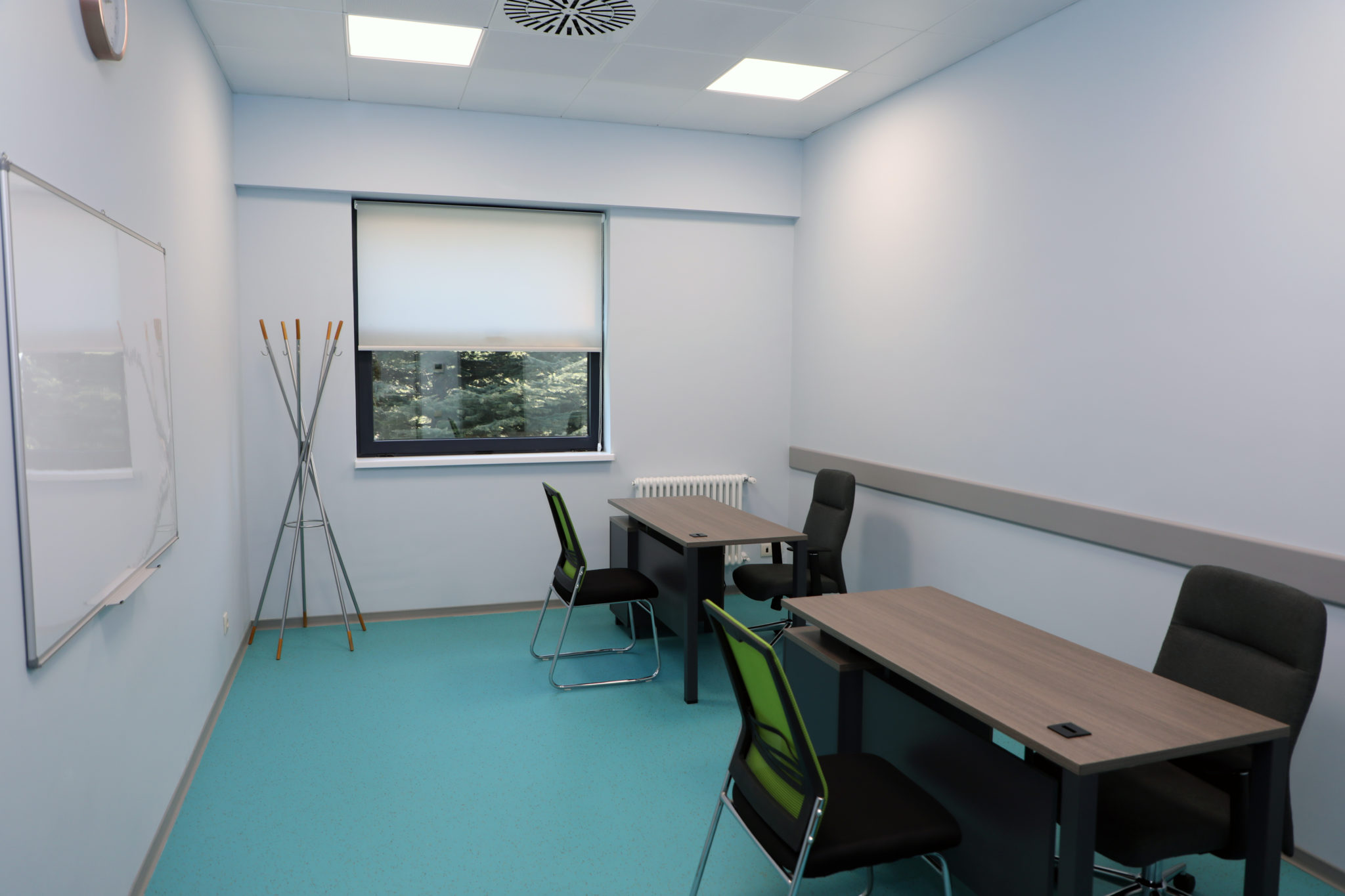 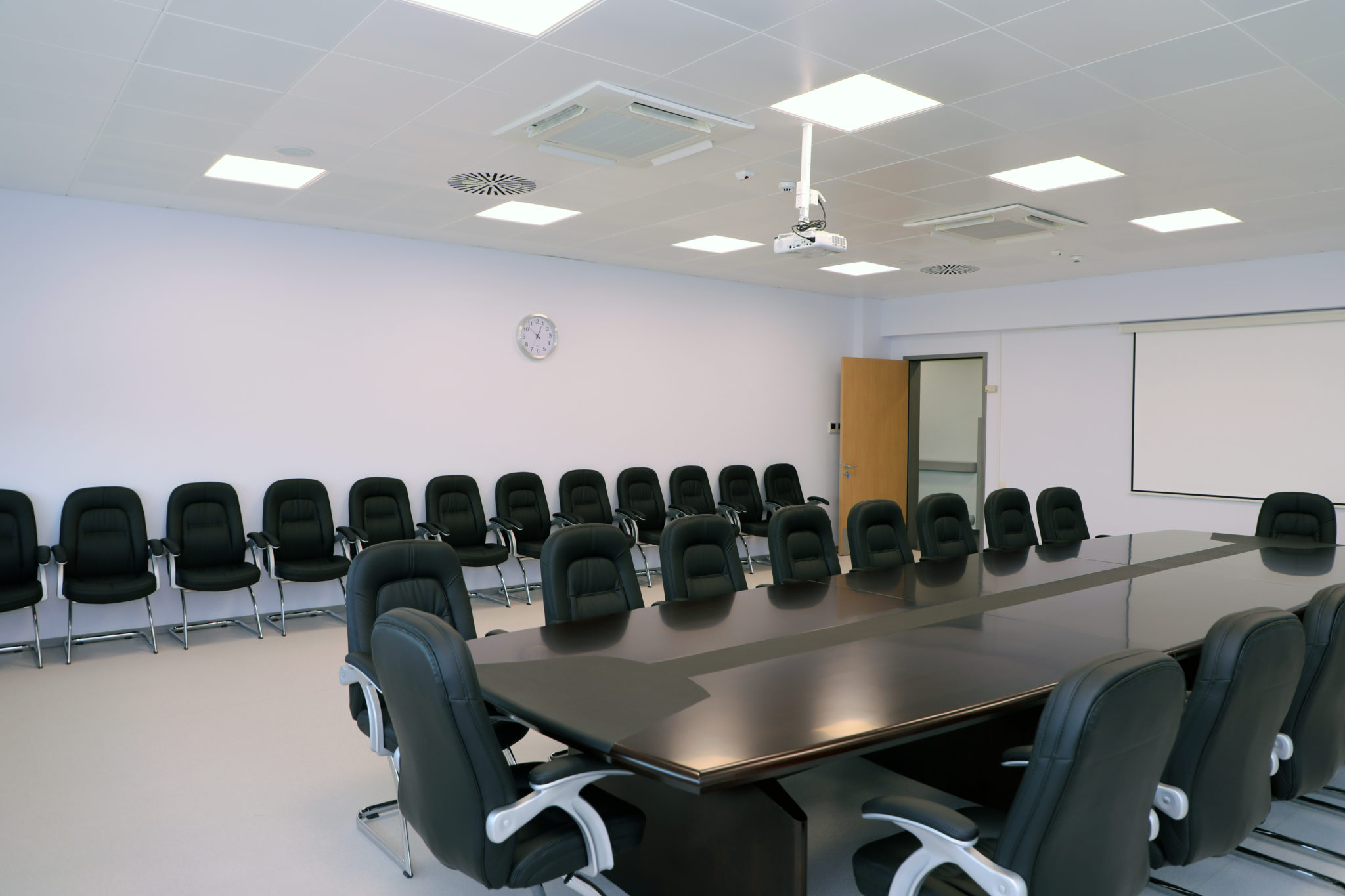 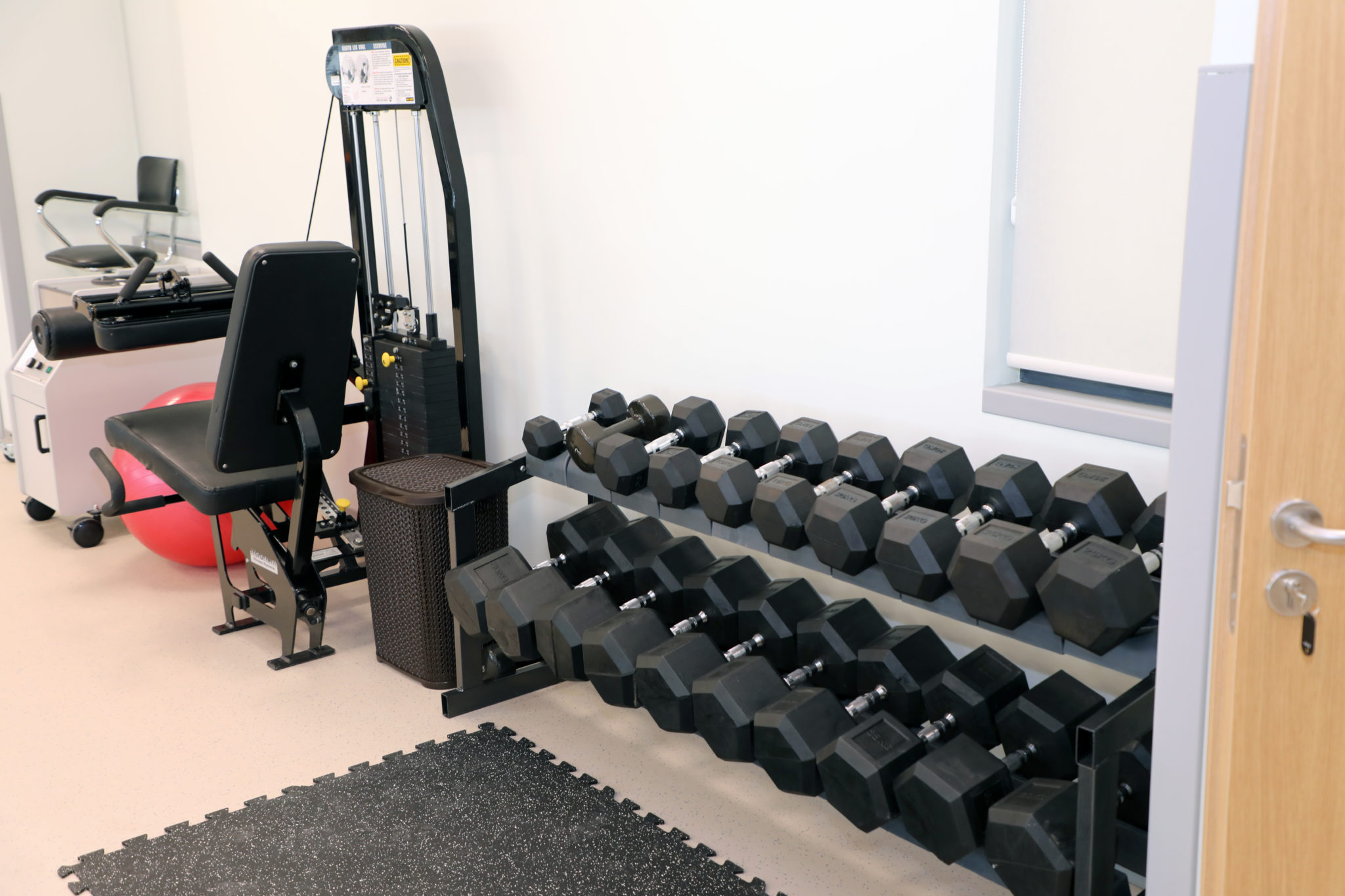 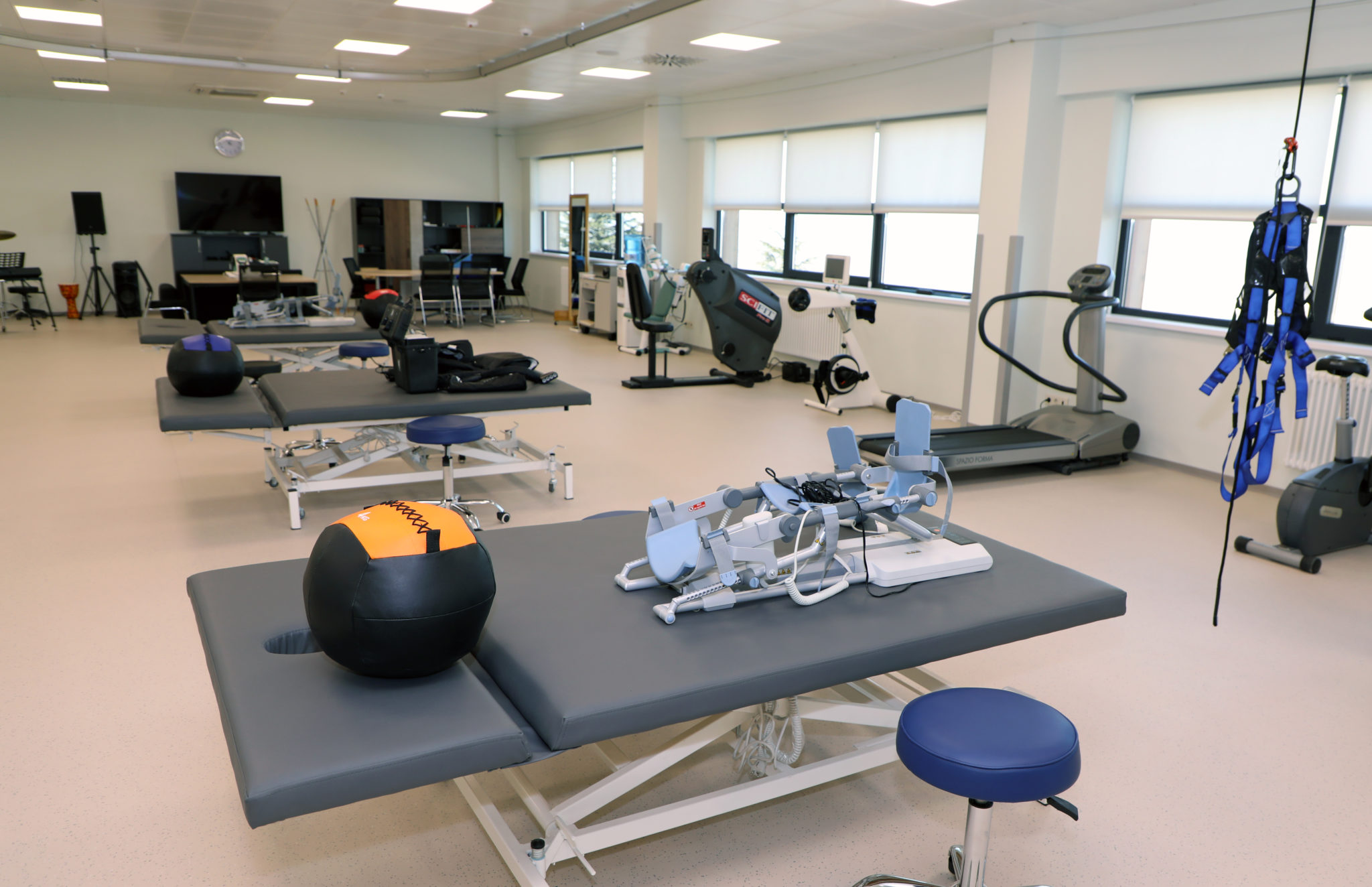 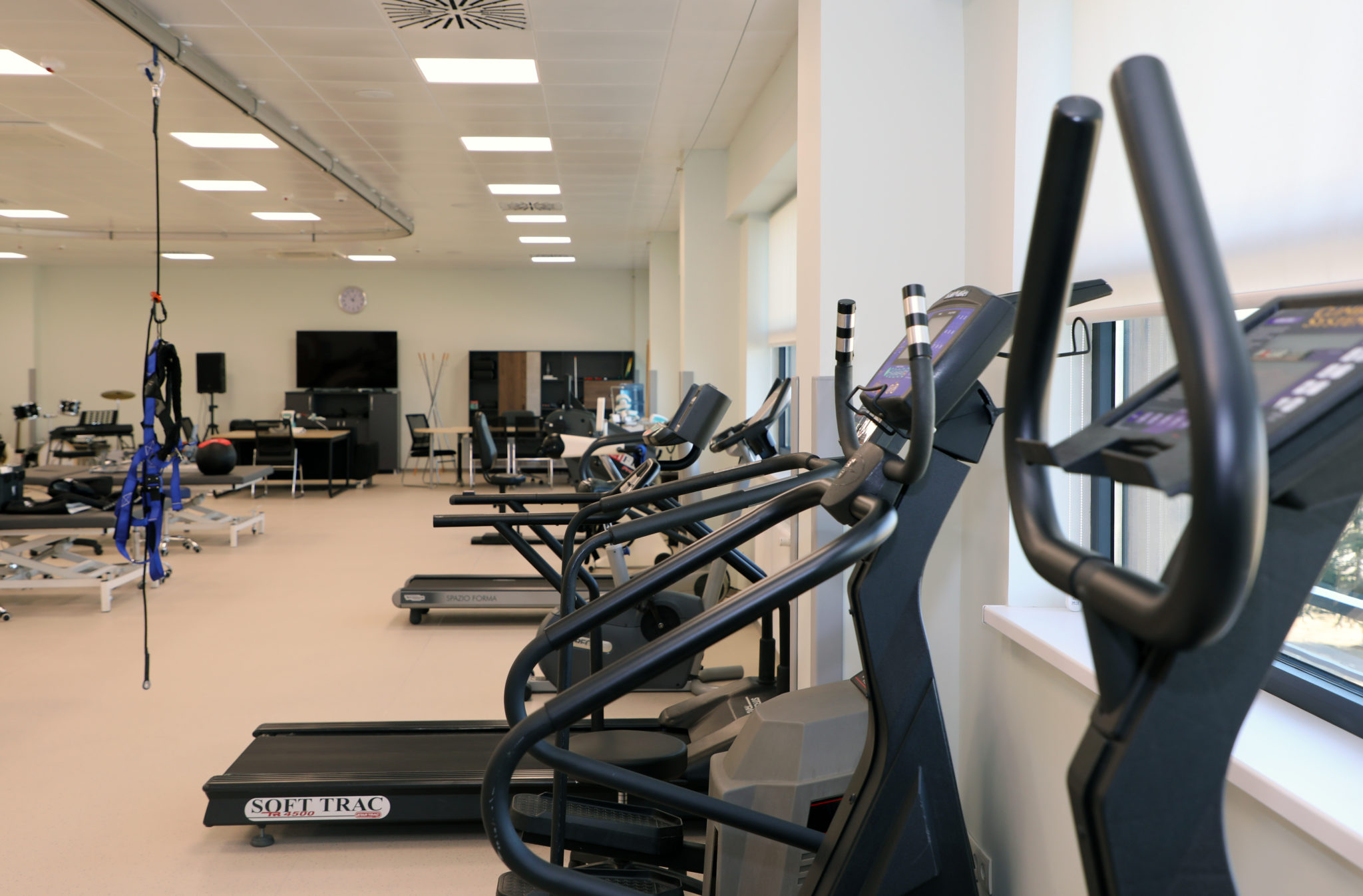 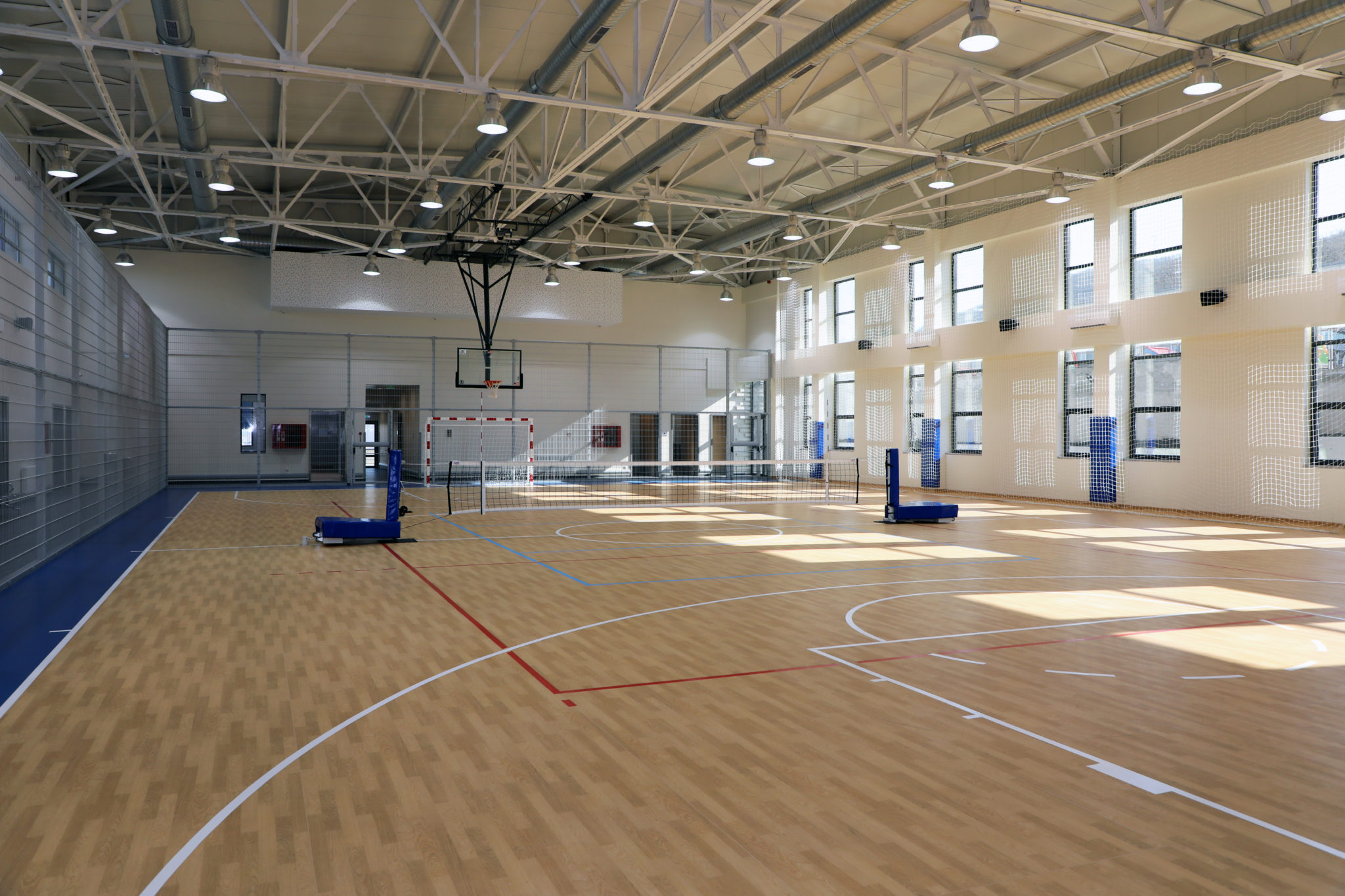 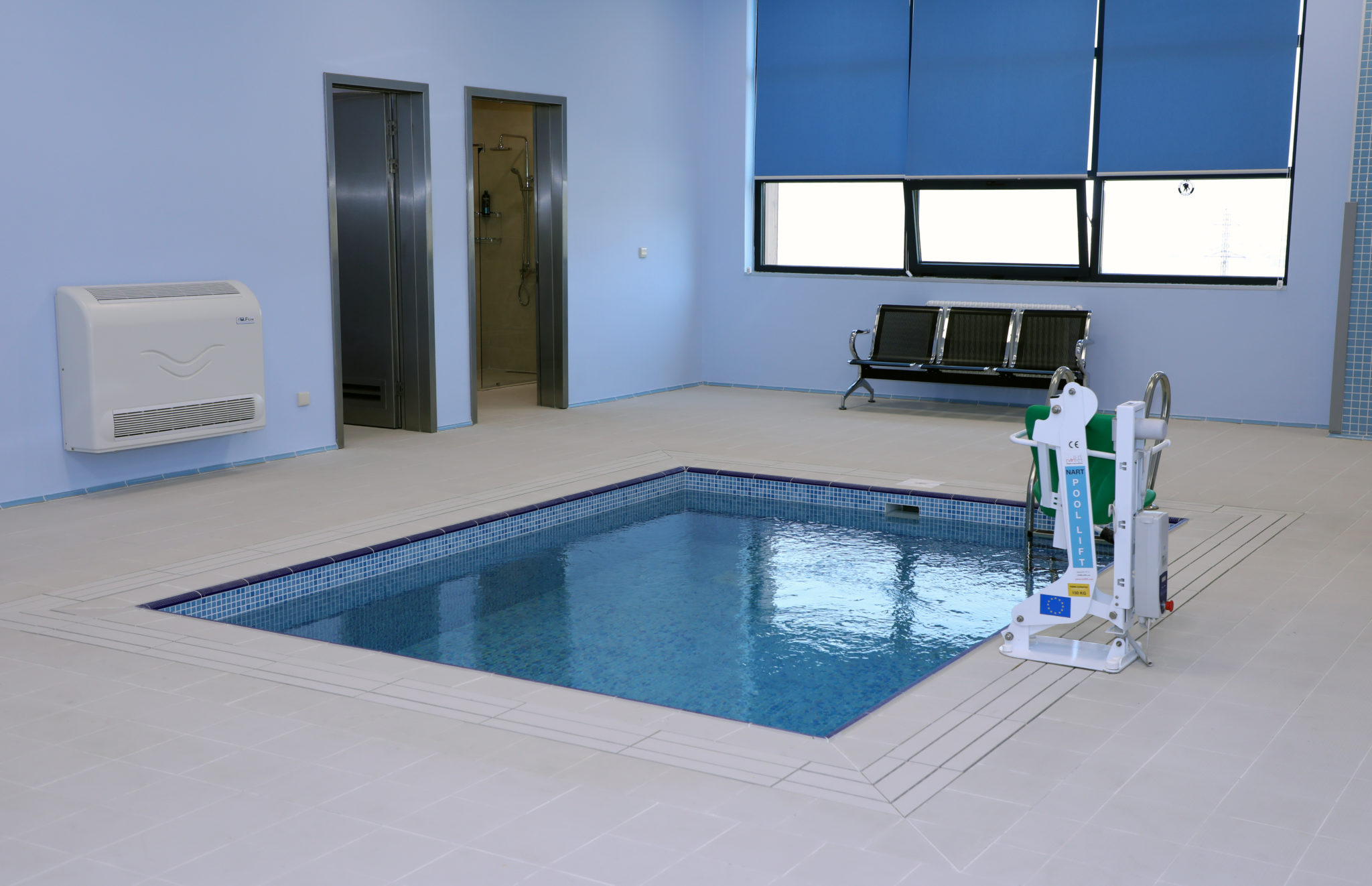 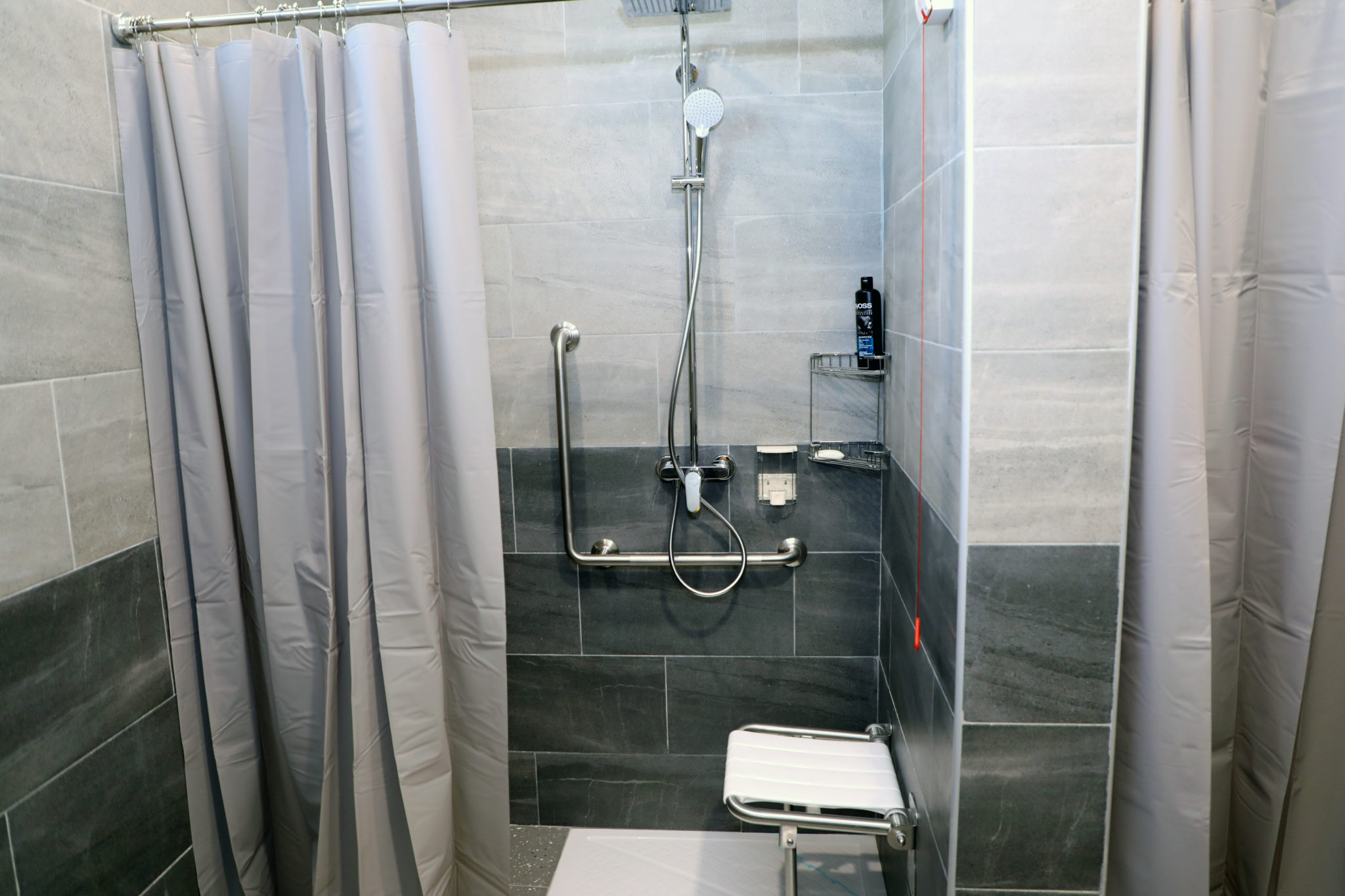 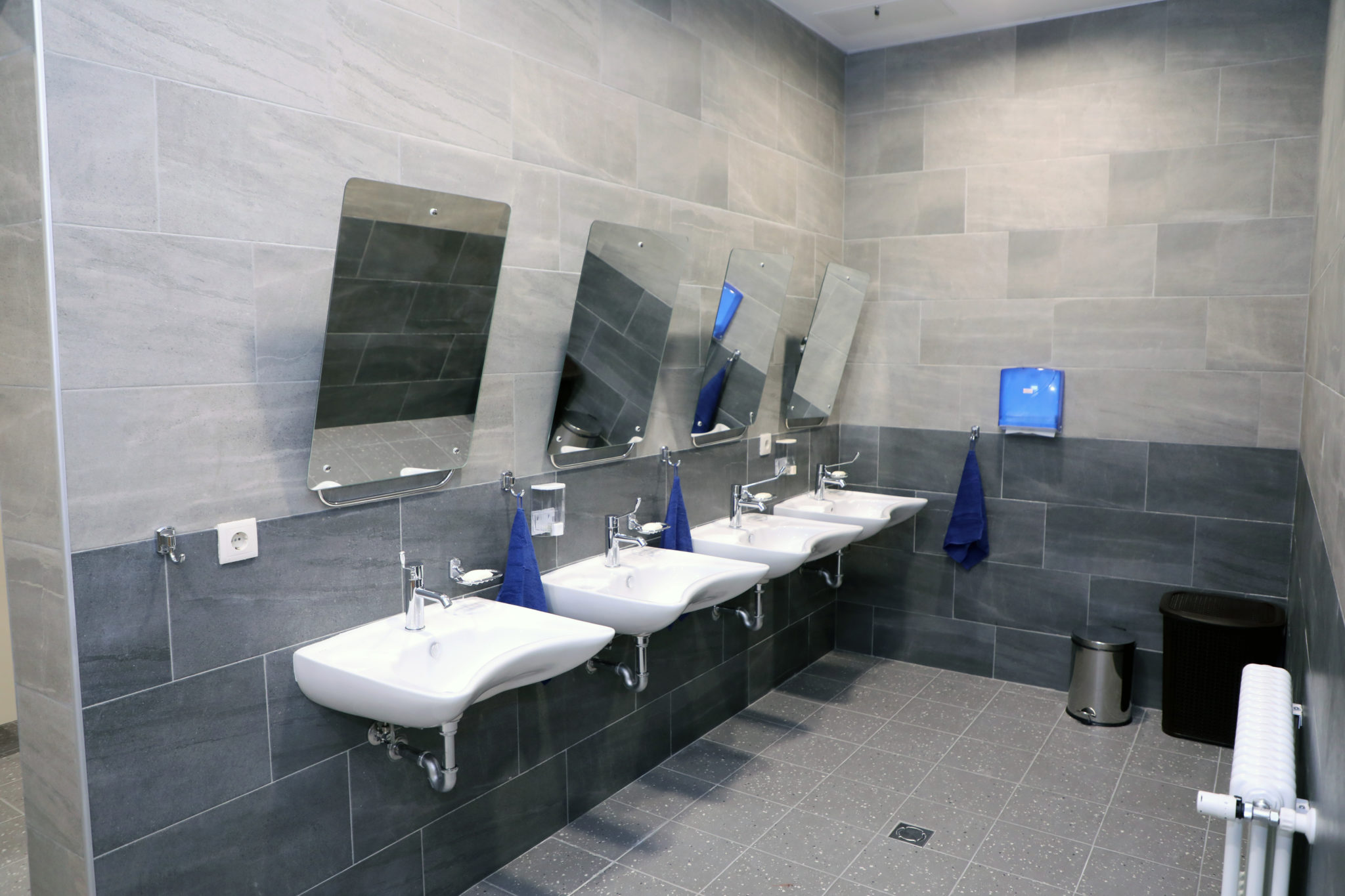 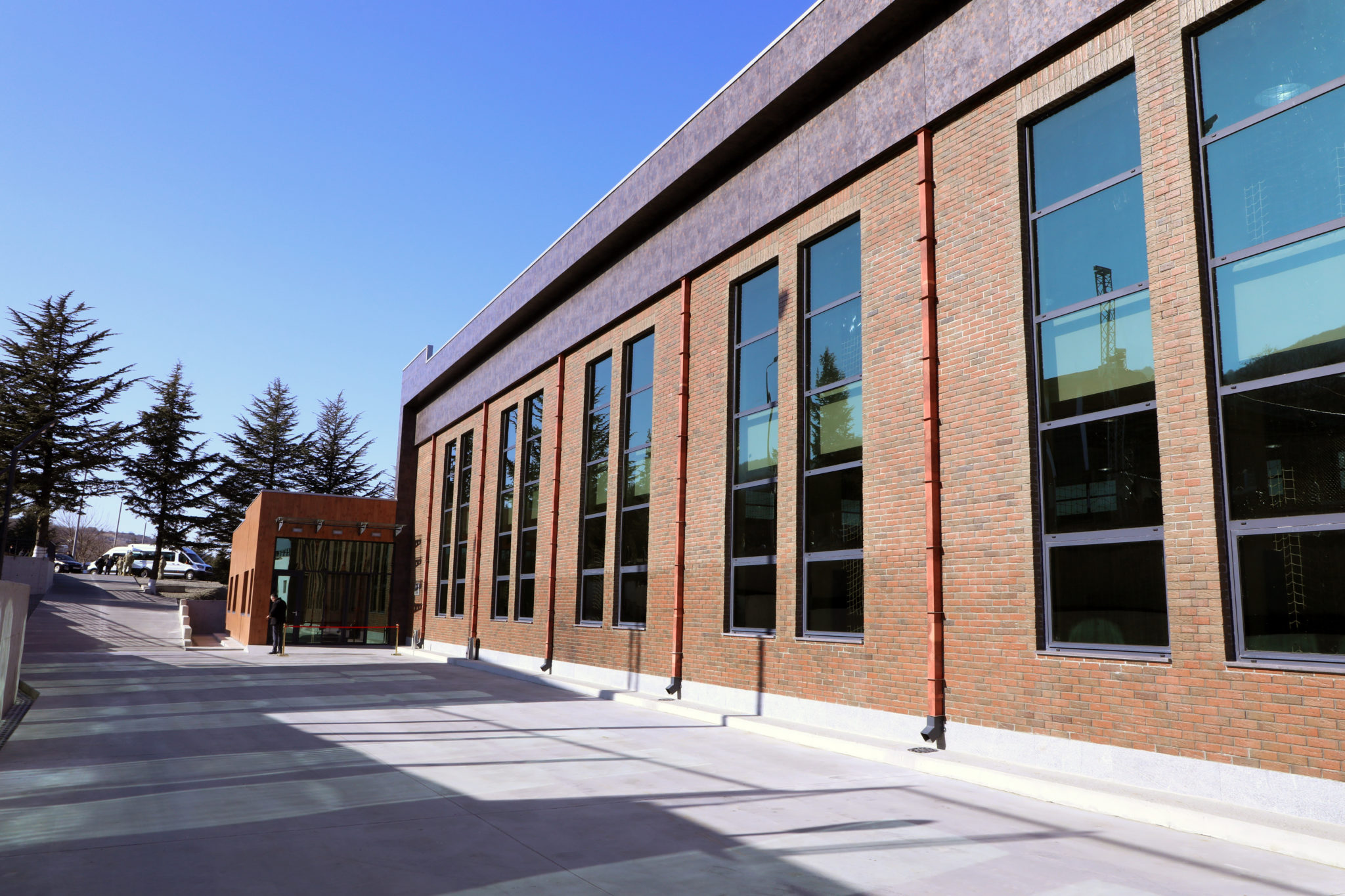 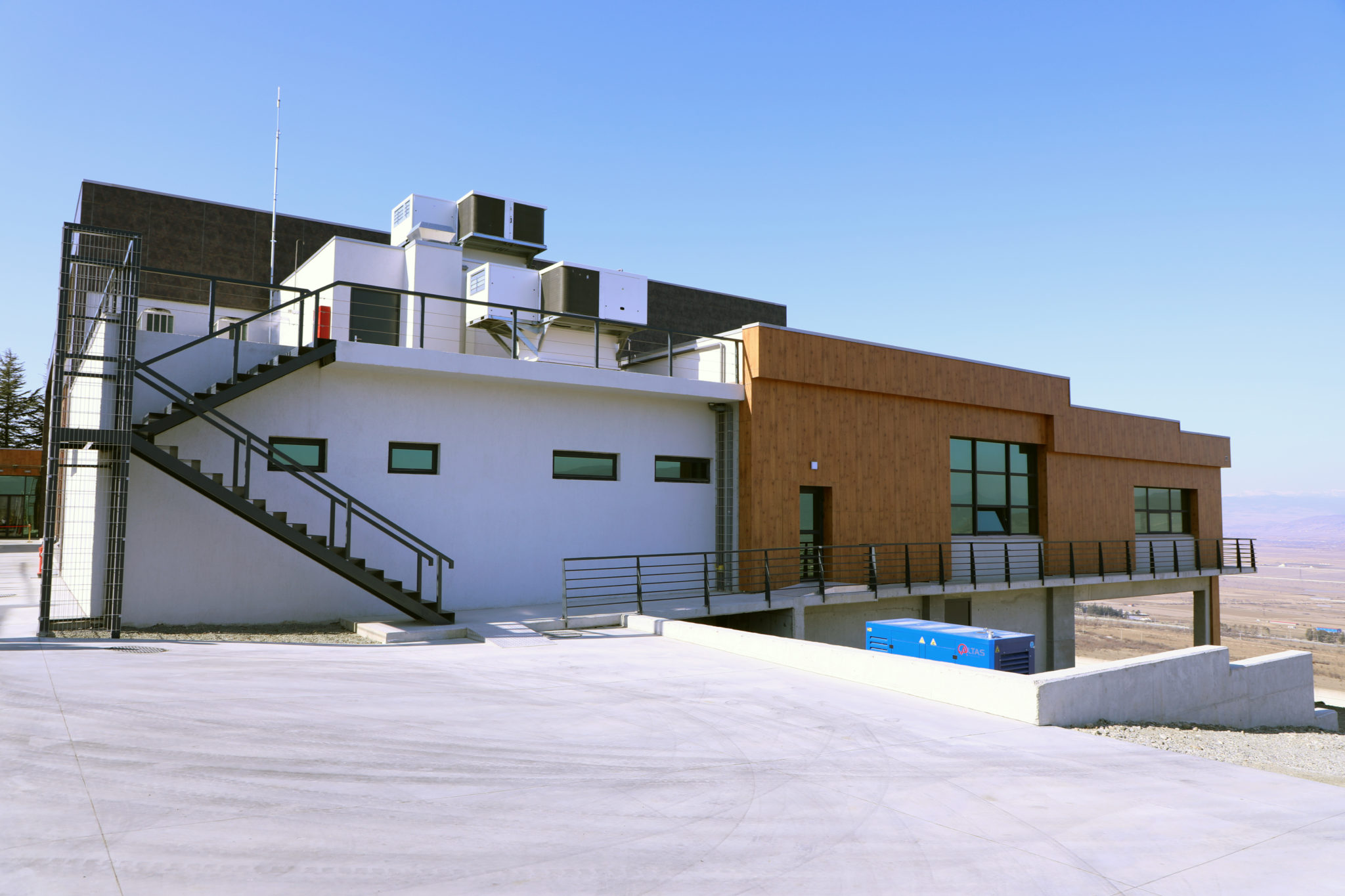 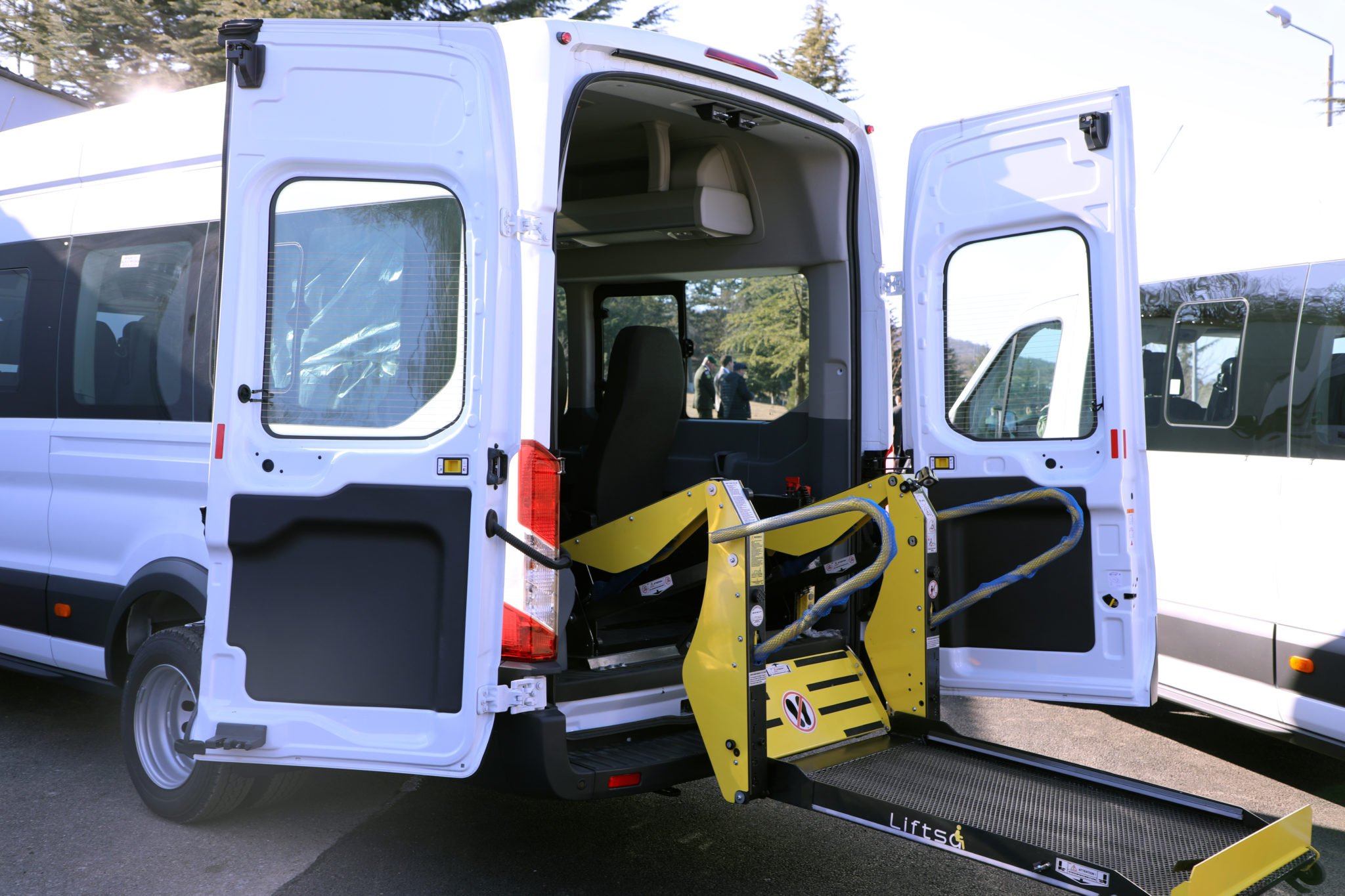 Today, CDA Elizabeth Rood helped open the newly constructed Wounded Warrior Rehabilitation Center in Tserovani, Georgia. The mission of this program is to promote, improve, conserve, and restore the physical and mental well-being of soldiers. The new center will provide purposeful, meaningful activities and services in order to restore a sense of self-worth and the feeling of being a productive member of society. The U.S. government provided a $4.2M grant for the creation of the new rehabilitation center which is over 2,000 square meters large containing spaces for physical and aqua therapy as well as dedicated areas for psychological treatment. The Wounded Warrior Program currently serves 230 Georgian and 139 Ukrainian soldiers and their families. The U.S. is proud to assist Georgia in caring for its injured soldiers who advance peace and security at home and abroad.

Charge d’affairs, Elizabeth Rood: I’m very pleased today, along with the Prime Minister of Georgia, the Chairman of the Parliament, and the Ministers of Health and of Defense, to participate in the opening of the Maro Makashvili Wounded Warrior Rehabilitation Center. This center has been built by the United States Army Corps of Engineers, together with our Georgian partners in the Ministry of Defense, and it is going to provide Georgia’s wounded warriors the best quality rehabilitative care. We again take this opportunity to honor our strategic partnership with Georgia, but most particularly those who have sacrificed so much in peacekeeping missions in Afghanistan, Iraq and other places.

Charge d’affairs, Elizabeth Rood: With respect to the letters written by various Congressmen, I have to say that they are members of the legislative branch of the American government, so I need to refer you to the Congressmen’s offices for the specific content of the letters. What I would say is that this is an important year for Georgia, an important year to move democracy forward. There are important opportunities; the political dialogue through which the ruling party and opposition representatives are talking about the electoral system, opportunities to reform the electoral system so that elections will be more free and fair in the future, and the results will be more pluralism and greater proportionality in the Georgian Parliament.